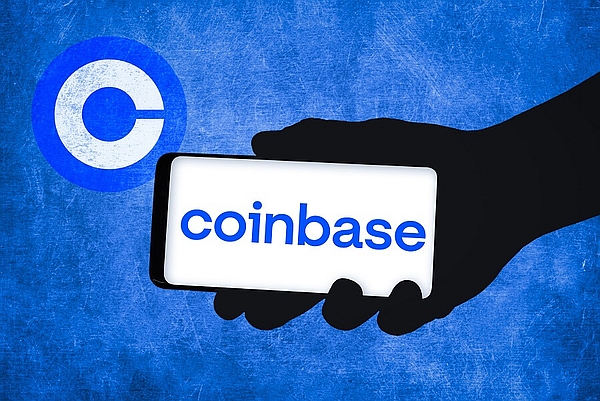 Coinbase reported a loss of $4.98 per share far exceeding the loss of $2.65 per share which Wall Street was expecting. Revenue for the quarter came in at $808.3 million against $832.2 million as expected by analysts

Coinbase’s revenue declined nearly 64% as investors exited the crypto market after last year’s dramatic run. Retail transaction revenue came in at $616.2 million, down 66% and below the $667.1 million consensus among analysts.

The company said it had 9 million monthly transacting users during the period, down from 9.2 million in the first quarter but more than the 8.7 million Wall Street consensus. Macroeconomic and cryptocurrency credit resulted in lower trading volume during the quarter. Assets on platform fell quarter over quarter to $96 billion from $256 billion, mostly because of pressure on cryptocurrency prices, Coinbase said.

Coinbase is the largest U.S.-based crypto exchange and one of the top three in the world by trading volume. It is also one of the few publicly traded companies in the sector, so its earnings provide insights into an otherwise opaque market.

Cryptocurrency controversies helped to push down prices in what some called a “crypto winter.” The entire sector has been badly stung by a selloff that began in November. Firms such as Celsius Network LLC and Voyager Digital Holdings Inc. have filed for bankruptcy protection. More than 20 smaller exchanges have shut down. Earlier this week, two other public crypto companies, Galaxy Digital Holdings and Marathon Digital Holdings (MSTR:NASDAQ) reported wider losses than a year ago.

Q2 2022 was arguably the worst three-month period in the short history of cryptocurrencies. The trouble really started in early May, with the collapse of a so-called stablecoin called TerraUSD and its sister cryptocurrency, Luna. Coinbase’s stock tumbled 75% during the second quarter, while the price of bitcoin plunged by about 59%.

“Q2 was a test of durability for crypto companies and a complex quarter overall,” the company said in the letter. “Dramatic market movements shifted user behavior and trading volume, which impacted transaction revenue, but also highlighted the strength of our risk management program.”

While we did see net outflows in Q2, we observed that the majority of this behavior was institutional clients de-risking and selling crypto for fiat as opposed to withdrawing their crypto to another platform,” Coinbase said in the shareholder letter. “As a result, our market share of the total crypto market capitalization declined to 9.9% from 11.2% in Q1.”

Coinbase is being forced to resize its business in response to market conditions. In May, the company decided to slow its hiring pace, and in June abruptly announced that it would cut its workforce by 18%, the first round of layoffs in its decade of operations.

Coinbase updated its outlook for the full year. It now expects 7 million to 9 million monthly transacting users, down from a range of 5 million to 15 million three months ago. Management said it expects average transaction revenue per user in the low $20 range, rather than pre-2021 levels.

Coinbase recently announced a partnership with BlackRock which investors believe is a bullish case for the sector. However the current macroeconomic realities and a possible regulation down the road, crypto hacks plus the recurrent shutdown of exchanges still pose a major source of concern for investors.