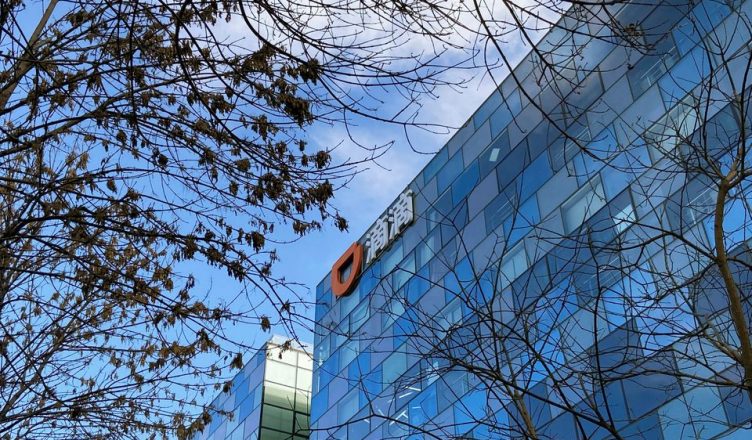 Chinese ride-hailing firm, Didi Global Inc. (DIDI:NYSE) is facing a perilous road to recovery as the effects of the crackdown are biting harder. In the September quarter, the company reported a $4.7 billion loss due to dwindling sales.

Didi reported $6.6 billion of sales, down more than 13% from the June quarter and 1.6% from a year earlier. The disclosure comes as the company prepares to delist from New York and pursue a listing in Hong Kong in its stead. However, investors receive the news positively as shares of the company closed 5.8% higher at the end of Thursday’s trading session.

A day before, Didi announced that it was pursuing the listing of its Class A ordinary shares on the Hong Kong stock exchange. The company aims to file for the Hong Kong exchange by end-April and be publicly traded by June. The move to Hong Kong would be facilitated through the ‘listing by introduction’ mechanism.

Listing by introduction is a way of listing shares already in issue on another exchange. No marketing arrangement is required as the shares for which listing is sought are already widely held. This also implies that the company would not raise any additional capital since its shares are already publicly traded. This mechanism allows owners of Didi U.S. shares to transfer them to the city’s bourse gradually.

Didi was the poster child of the sweeping regulatory crackdown from Beijing as the Chinese government moved to rein in the growth of its tech companies. Following its IPO on the New York Stock Exchange in June, Chinese regulators slammed Didi, ordering it to remove its app from app stores while the Cyberspace Administration of China (CAC) examined its management of client data.

Didi chose in December to delist from the NYSE and pursue a Hong Kong listing in response to pressure from Chinese officials worried about data security. Didi’s stock has dropped 65% since its blockbuster IPO, which gave the business a valuation of $80 billion and made it the largest Chinese company to list in the United States since 2014.

The dark cloud hovering around Didi is generating a flurry of negative sentiment around Chinese stocks listed on American exchanges. Apart from the whipsaw generated by the regulatory scrutiny from Beijing, there are also calls that the SEC should desist from listing Chinese companies.

The regulatory worries are also affecting the structure of the company. Didi recently announced changes to its board following the resignation of its director Mr. Daniel Yong Zhang. The company also barred employees from selling shares until its public listing on the Hong Kong Exchange is completed. The company has initially put in place a 180-day lockdown period which was supposed to elapse on December 27th. However, an extension came without any explanation from the company.

Investors believe that there may be more going on with Didi than its been currently exposed. The cracks in the company appear to be getting deeper given the recent developments coming from the company. The bearish outlook on the stock would tarry until Beijing decides to make a policy change. However given the precedents of the Chinese authorities, this may not be feasible in the nearest future.