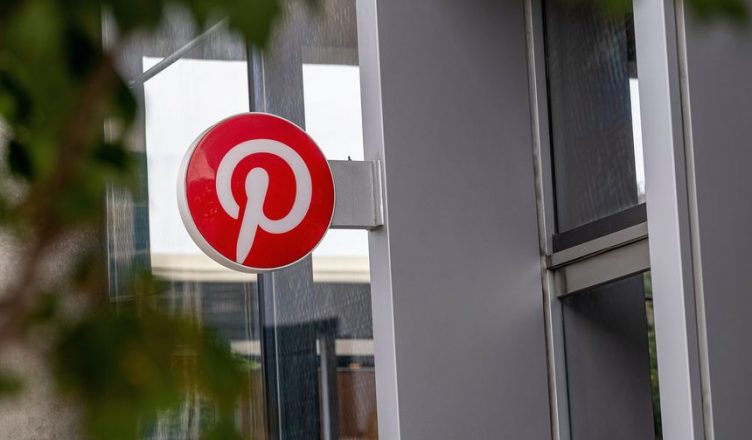 Shares of Pinterest (PINS:NASDAQ) spiked more than 20% in extended trading Thursday before giving up some gains after reports suggested that activist investor Elliott Management has acquired a stake in the struggling social-media company.

According to a from the Wall Street Journal article, the activist investor had built a 9% stake in the San Francisco-based company, making it Pinterest’s biggest investor. The journal also states that Elliott has engaged in discussions with Pinterest management, though the nature of those talks wasn’t clear.

The news comes on the heels of a shake-up at Pinterest last month, when co-founder and Chief Executive Officer Ben Silbermann handed the reins to Bill Ready a former executive at Google and PayPal Inc.

Pinterest which lets users create virtual scrapbooks, has been trying to expand further into e-commerce. The company’s turnaround strategy may receive a much-needed boost from the Elliott stake, given that social media platforms are facing headwinds from weak digital-ad spending due to rising inflation, changes in Apple’s (APPL:NASDAQ) privacy rules and easing of Covid restrictions which has meant people spending more time offline. Digital ad-dependent companies including Alphabet (GOOG:NASDAQ) and Snap (SNAP:NYSE) have also warned of tough times ahead for the once booming industry.

Pinterest’s business grew dramatically during the pandemic, and in February, the company reported its first full-year profit and more than $2 billion in annual revenue. But while revenue grew 18% in the quarter that ended in March from a year earlier, the company posted a net loss of $5 million with its global active monthly users falling by 9%,

Pinterest has lost half of its value so far this year bringing its market valuation to about $12 billion. The stock has significantly underperformed the Nasdaq which has tumbled 30%. The company is currently trading below its IPO price of $19 per share when it went public in early 2019 after surging above $80 last year.

In recent years, Pinterest has been looking to boost revenue beyond its advertising-centric model by expanding into e-commerce. The company partnered with Shopify (SHOP:NYSE) in 2020, giving its users the ability to purchase products they find on its platform by clicking on a link to a merchant’s website. In June, Pinterest acquired The Yes, an artificial-intelligence platform that customizes the fashion-shopping experience for users.

Pinterest faces challenges in this area, though, as online consumer spending has lately been on the decline, and the tech sector has been grappling with the combined weight of macroeconomic factors such as rising interest rates, the war in Ukraine and quickening inflation, which have dampened investor sentiment in the tech sector and online ad market.

Elliott is known as one of Wall Street’s toughest activist investors, with a history of taking on tech companies and others and forcing changes such as sales or executive shake-ups. Last year, Twitter Inc. co-founder Jack Dorsey stepped down from the top job after facing pressure from Elliott. The activist took a roughly $1 billion stake in Twitter in 2020 and later reached an agreement to appoint two new members to what was an eight-person board.

Elliott, with more than $50 billion under management as of the end of last year, also has a private-equity arm, Evergreen Coast Capital, that sometimes bids on companies that are targets of the firm’s activist campaigns.

Last year, PayPal Holdings Inc. was in talks to buy Pinterest but backed out after the payments company’s shareholders balked. On Thursday, shares of Pinterest closed at $17.56, 4.6% lower than its opening price.