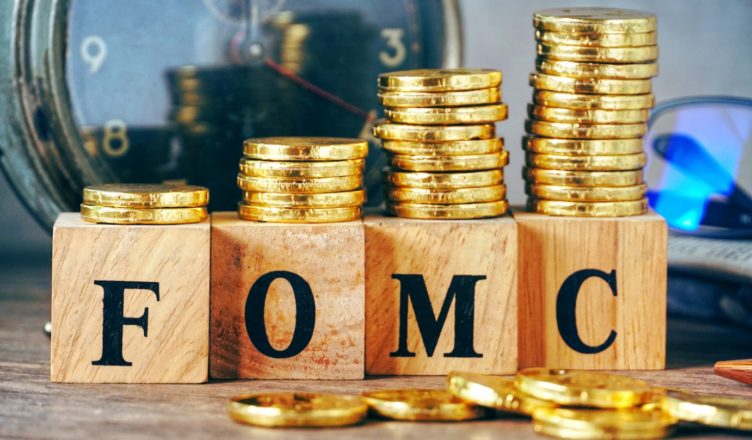 The Nasdaq Composite closed above the 15,000 milestone at the end of Tuesday’s trading session. The tech-heavy index finished positive for the fourth session in a row when it closed at 15,019.80 basis points, 0.52% higher than Monday’s close of 14,942.65. This is the Nasdaq’s 29th record close of the year. Year to date, the index has returned more than 16% and is up more than 126% from its pandemic low in March 2020.

The same scenario also played out in the other indexes. The S&P 500 notched its ninth record close of the month and its 50th for the year. The S&P 500 rose by 6.70 points (0.1%), to 4486.23, its ninth record this month. Economically sensitive stocks lifted the market as the banking, oil, and travel sectors powered the rally in the broad-based index. The Dow Jones Industrial Average added 30.55 points, or 0.1%, to 35366.26. The index has posted 35 record closes so far this year.

The performance from the benchmark indexes is showing signs that investors are shifting gears towards risk assets as we head towards the last quarter of the year. Equities have been grinding higher, in what seems to be an ‘everything rally’. Even the pockets of bearish calls seem to be paperweight against the market’s bullish run.

Investor optimism has been riding on the back of solid corporate earnings which is on pace for a record given the number of companies beating analyst expectations. Earnings from companies in the S&P 500 grew by 90% in Q2 2021 on an annualized basis, surpassing the 53% estimate Wall Street was expecting.

Also, the market has been bouncing back from every pullback. Since November 2020, the S&P 500 is yet to have a 5% correction. There have only been one 1% correction, and two 4% corrections during this period. At every instant when indexes have dropped, the markets have rallied to new all-time highs within two weeks. its ninth-longest such streak, and the longest one since January 2018,

Furthermore, the market has shown that it does not need tech stocks to rally. Contrary to last year where tech stocks led the bullish charge, the rally this year has been much broader cutting across different sectors. Value and small-cap stocks led the market at the beginning of the year before passing the baton back to tech in June. Even at that, value stocks have also posted decent gains.

Markets are also been boosted by signs that delta variant cases could be easing. The falling positivity rate in states such as Florida and Texas which had seen a spike in infection cases has bolstered the confidence of investors.

However, there is still reason to be cautious of the upswing in the market as the market may be in the last leg of a bullish run. A growing number of analysts and money managers have been betting on a 10 -15% correction in the market this year. The consistent shoulder bump with all-time highs has gotten people skittish, as money managers are now taking a cautionary approach to the market.

With inflationary signs easing off as the Fed had earlier anticipated, plus the slowing infection rates of the delta variant, the stock market may still be getting to the end of the bullish curve. While all eyes are on the upcoming Jackson Hole meeting which would take place between Aug. 26-28, the critical flashpoint could be the September 23rd FOMC meeting.

The Federal Reserve has shown that it is not in a hurry to raise interest rates. As more data signaling a strong economic recovery continues to roll out, and jobless rates keep declining, the Fed would have no choice but to pull the trigger.