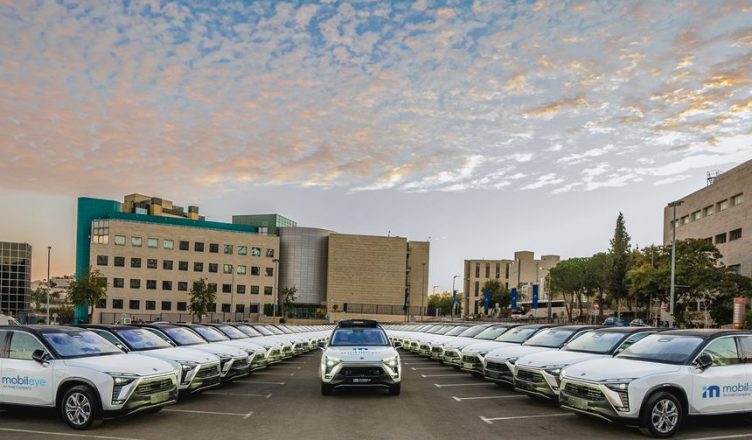 Shares of Apple (APPL:NASDAQ), ARK Innovation ETF (ARKK:NYSE), and Tesla (TSLA:NASDAQ) led the rebound in the technology sector, with their performance buying the index. Chip stocks were also among the day’s biggest winners, with Intel leaping 3%, following news that Intel is planning to take its self-driving car unit, Mobileye, public in mid-2022. Others such as Nvidia (NVDA:NASDAQ) and Advanced Micro Devices, Inc. (AMD:NASDAQ) gained more than 7% and 4% respectively.

Apple shares closed 3.54% higher, after setting a new all-time high. The bullish move in Apple was boosted by a new street price target of $200 from analysts at Morgan Stanley (MS:NYSE). Katy Huberty, an analyst with Morgan Stanley maintained a buy rating and boosted the price target of the stock on the premise that future Apple goods, such as an augmented reality headset or a self-driving car, aren’t yet factored into the share price.

“Today, we know that Apple is working on products to address two significantly large markets – AR/VR and Autonomous Vehicles – and as we get closer to these products becoming a reality, we believe valuation would need to reflect the optionality of these future opportunities,” Huberty said in a note to investors.

Huberty argued that Apple’s stock price has increased nearly 500% over the last five years, driven largely by new products and services, and not from iPhone revenue, which has grown 40% over the same period.

Retail favorite, Tesla also had a profitable day on the stock exchange. The stock gained more than 4%, the most it has risen in a week, despite news that the company had to replace cameras in three of its models. Analysts at UBS said the electric carmaker will be the dominant force in the industry and raised its price target to $1000 from $750. The stock closed at $1,052.

Intel (INTC:NYSE) was also among the day’s biggest gainers. The Santa Clara chip manufacturer said that it plans to take Mobileye public in the U.S. in mid-2022 via an initial public offering of newly issued Mobileye stock. The IPO could value Mobileye at more than $50 billion, according to some reports.

ARK Innovation ETF (ARKK:NASDAQ) also had a profitable day. The fund rose by 6% but closed a bit lower (5.43%) to post its best trading day in the last nine months. The fund had been battered this year as most of its holdings revolve around disruptive technology companies whose valuations are based on future earnings.

It appears that investors are dialing back the potential economic damage of the Omicron virus, as recent reports suggest that the new COVID variant is less severe. Fear that the new strain of coronavirus could lead to another shutdown. This led to a rout in the market last week, as investors took risk off the table.

This anxiety was further heightened by the Fed’s taper process, which would begin in earnest in 2022. The Fed’s hawkish pivot means that assets, like tech stocks whose valuations are anchored on future earnings, would suffer severe blows. The coalescence of these two factors led to a steep decline in tech stocks last week.

With the fear of Omicron diffused, investors would now shift their focus to the new inflation data later this week. The consumer price index, which is expected to be even hotter than the prior month, could become the catalyst for the Fed to deliver faster tightening of its policies.

The rebound in tech stocks implies that investors are taking on more risk. This has led to chatter among strategists that it could be the start of the Santa-Claus rally. Perhaps this is the last leg of a bullish run before stocks begin to go downhill as a result of the Fed’s hawkish stance.