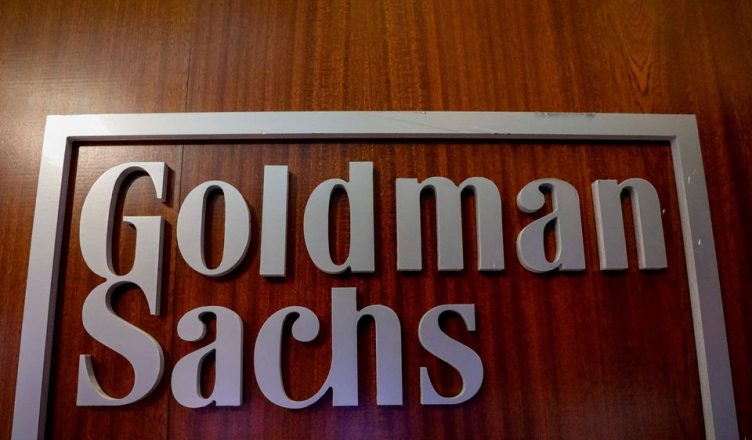 Now, rather than “seeking to acquire customers on a mass scale” for the business, Goldman will instead focus on the Marcus customers it already has, while aiming to market fintech products through the bank’s workplace and wealth management channels. This marks the third major corporate reorganization since Solomon assumed control of the bank in late 2018.

Goldman started Marcus in 2016, named after one of the bank’s cofounders, to help it diversify revenue away from the bank’s core trading and advisory operations. However with the stock under pressure and the money-losing consumer operations increasingly being blamed, internally and externally, for its drag on operations,

At the same time, the firm is still working to translate its successes in investing its own balance sheet in private markets to investment funds that appeal to pensions and other outside clients. Earlier this year, Goldman said it aimed to bring in more than $10 billion in management fees by 2024, with at least $2 billion coming from so-called alternative investments such as private equity and credit.

The reshuffling marks a major shift in Goldman’s consumer business model. The Wall Street behemoth created Marcus several years ago, offering savings accounts and loans to the masses.However,  uptake has been slow.  The unit’s revenue rose 95% in the third quarter to $744 million, but it accounted for just 6% of the bank’s total revenue and has yet to turn a profit.

Even one of the bank’s successes — winning the Apple Card account in 2019— has proven less profitable than Goldman executives expected. Apple (AAPL:NASDAQ) customers didn’t carry the level of balances the bank had modeled for, meaning that it made less revenue on the partnership than they had targeted.

Goldman’s new structure will more closely resemble that of big-bank peers such as JP Morgan (JPM:NYSE). and Morgan Stanley (MS:NYSE), both of which have combined trading and investment-banking businesses.

Goldman’s asset- and wealth-management businesses haven’t been viewed as the firm’s core strengths, and have grown in recent years in part through a string of acquisitions. The firm’s senior executives have signaled they are open to more deals, bringing an element of complexity and operational risk.

Selling services to wealth management customers lowers customer acquisition costs, Solomon noted. In that way, Goldman is mirroring the broader shift in fintech, which occurred earlier this year amid plunging valuations, as growth-at-any cost changed to an emphasis on profitability.

Despite the turbulence, Goldman’s adventure in consumer banking has managed to collect $110 billion in deposits, extend $19 billion in loans and find more than 15 million customers.

But this has not absolved Solomon from criticism. The CEO has been under pressure this year as broad declines among financial stocks put shares of Goldman at the second-lowest valuation among big bank peers after perennial laggard Citigroup (C:NYSE). That is according to Goldman’s price to tangible book value ratio, a key metric followed by bank investors and analysts.

That showing has led to rising questions about Solomon’s decisions regarding his division heads, as well as internal criticism over Solomon’s high-profile hobby as an international music DJ.