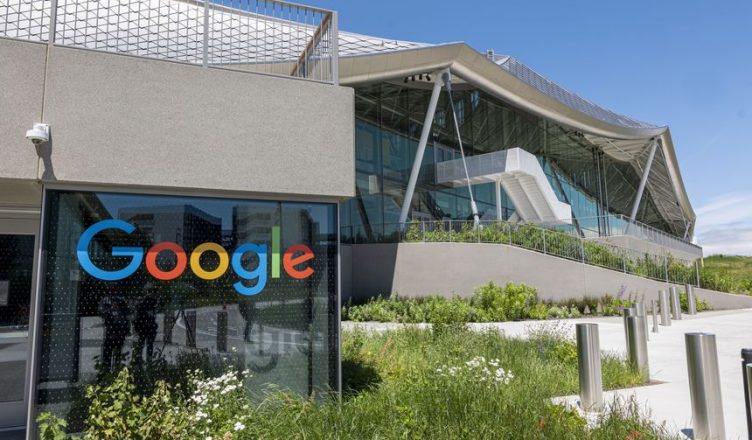 Google parent Alphabet Inc. (GOOG:NASDAQ) said it plans to eliminate roughly 12,000 jobs, reducing its staff by 6% and marking the company’s largest-ever round of layoffs as it copes with a darkened economic outlook.

The reductions will cut across Alphabet units and geographies, the company said, though some areas, including recruiting and projects outside of the company’s core businesses, would be more heavily affected.

Sundar Pichai, Google’s CEO, said in an email sent to the company’s staff Friday that the firm will begin making layoffs in the U.S. immediately. In other countries, the process “will take longer due to local laws and practices,” he said.

Those cuts have been part of a broader pivot toward protecting profit and cementing the end of a growth-at-all costs era in technology. Google executives have in recent months said the company would be tightening its belt, reflecting a new period of more disciplined and efficient spending. But the company hadn’t announced cuts as deep as those of its Silicon Valley peers.

Friday’s cuts at the Google parent come just days after Microsoft (MSFT:NASDAQ) said it would cut 10,000 jobs in response to a global economic slowdown. Earlier this month, Amazon (AMZN:NASDAQ) said that its round of layoffs would affect 18,000 roles. Employers in the tech sector have cut nearly 195,000 jobs collectively in the past year (This figure excludes the recent Alphabet cuts).

The company’s fourth-quarter report Thursday afternoon contained a few pleasant surprises. About 7.7 million net new subscribers were added during the period—70% more than the company had previously forecast.

The recent quarter benefited from strong programming that includes the popular Addams family spinoff series “Wednesday” and the movie “Glass Onion.” The latter, a quasi-sequel to “Knives Out,” is now the fourth most popular movie ever on Netflix despite a weeklong run in movie theaters before its streaming release.

The company also disclosed that co-CEO Reed Hastings would be stepping down from his position and transitioning to the post of executive chairman. Greg Peters, the company’s chief operating officer has been promoted to co-CEO alongside the already established Ted Sarandos.

Mr. Peters is a 14-year company veteran and a key architect of the company’s move into advertising, so his promotion suggests that business has momentum.

Netflix shares are 31% since its last results. But the stock price is still below the level it commanded last April, just before the company surprised the market with news of its subscriber drop.

That partly reflects the market’s soured sentiment on streaming; share prices of Netflix and media peers Disney (DIS:NYSE) Warner Bros. Discovery (WBD:NASDAQ), and Paramount Global (PARA:NASDAQ) have slid an average of 43% over the last 12 months, triple the S&P 500’s decline in that time.

Netflix is obviously ahead of the pack in the streaming wars. The company’s financial position indicated there may be more momentum on the stock. The company projected that revenue would grow about 4% year over year in the first quarter, which was slightly ahead of Wall Street’s expectations and an acceleration from the 2% pace seen in the fourth quarter.

The company projected free cash flow of $3 billion for the current year when the streaming operations of the other three are still expected to burn cash. Coupled with a smooth leadership succession contrast with recent corner-office drama at companies such as Disney and Salesforce.