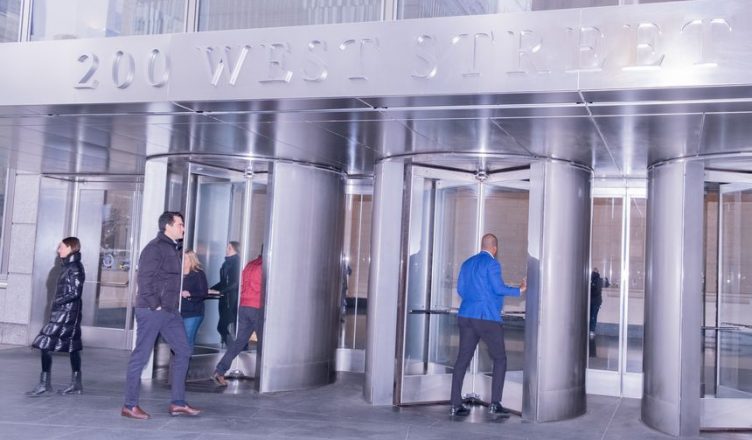 Stocks have started the year strong, with investors positioning for easing inflation that could drive a shift in central-bank policy. The Federal Reserve aggressively raised interest rates in 2022 to tame inflation, rattling stocks and bonds alike.

The S&P 500 is up about 4% so far this year, and investors are looking for signs the rally can continue.

Among other movers, Travelers (TRV:NYSE) shares dropped $8.92, or 4.6%, to $185, after the insurer unveiled an unexpectedly large estimate for its costs from winter storms, leaving investors concerned about disappointments at other property insurers.

Silvergate Capital (SI:NYSE) shares inched up 13 cents, or 1%, to $13.33, paring a morning gain of nearly 30%. The crypto bank disclosed it lost nearly two-thirds of its asset value in the quarter.

Shares of Roblox (RBLX:NASDAQ) jumped $3.91, or 12%, to $37.12, after the company—which operates a metaverse-like realm, or a virtual place where people play and make transactions—reported December metrics that showed a reacceleration in daily active users.

Microsoft (MSFT:NASDAQ) is planning to announce more layoffs as soon as Wednesday morning, according to a person familiar with the matter.

Last year, Microsoft had more than one round of layoffs but didn’t announce how many positions it cut. The round that started in July affected less than 1% of the company’s total workforce of more than 200,000 people, the company said at the time.

Microsoft’s expected move comes the week before it is scheduled to detail its latest quarterly earnings. Late last year, the Redmond, Wash., software company said a sharp decline in personal computer sales and the dollar’s strength were weighing on expansion. In the three months through September, its revenue growth was 11% from a year earlier, its weakest in more than five years.

Its shares have slipped 23% over the last 12 months, broadly in line with the tech-heavy Nasdaq Composite Index which fell 26%.

Since the start of the new year, multiple tech companies have culled their ranks as the pandemic boom that caused head counts to swell petered out. Worries about inflation and a slowing global economy have spurred tech-sector leaders to prepare for leaner times.

The layoffs have been affecting companies throughout the industry. Amazon (AMZN:NASDAQ) announced that it was laying off 18,000 people. This month business software provider Salesforce (CRM:NYSE) announced plans to lay off 8,000 employees, or 10% of its global workforce—marking the biggest head count reduction in the company’s history.

On Tuesday, Unity Software (U:NYSE) said it was laying off 284 employees. The provider of tools for creating videogames and other applications had earlier announced layoffs in June when it cut around 225 jobs.

However, though tech companies seem to be tightening their belts, the chatter of Wall Street is that the likelihood of a recession is lower than people are expecting. Economic data shows that inflation is slowing, plus companies are beating earnings estimates.

More than 70% of the companies that have reported have beat projections. Also, wages are rising and consumer spending remains strong. As such, though forecasts are peddling a tale of gloom, the hard data suggests that streaks of light appearing in the dark tunnel.