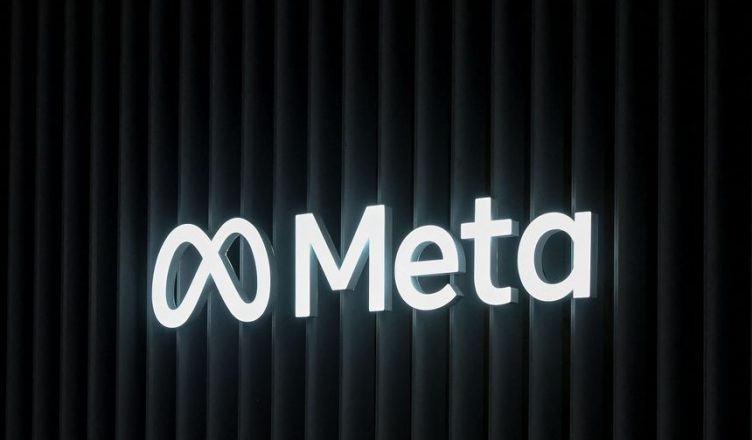 Meta Platforms (META:NASDAQ), parent company of Facebook said it would cut more than 11,000 workers, or 13% of staff, embarking on the company’s first broad restructuring to cope with a slumping digital-ad market and falling stock price.

In a message to staff on Wednesday morning, Chief Executive Mark Zuckerberg said Facebook and Instagram, would cut staff across all of its businesses, with its recruiting and business teams disproportionately affected. The company is also tightening its belt by reducing its office space, moving to desk sharing for some workers, and extending a hiring freeze through the first quarter of 2023.

Mr. Zuckerberg appeared downcast in Tuesday’s meeting and said he was accountable for the company’s missteps, and that his over-optimism about growth had led to overstaffing, according to people familiar with the meeting.

“This is a sad moment, and there’s no way around that,” Mr. Zuckerberg wrote, adding that he had been wrong in assuming that an increase in online activity during the pandemic would continue. “I got this wrong and I take responsibility for that.”

The layoffs which would commence Wednesday morning are the first broad head-count reductions to occur in the company’s 18-year history, and a signal of the increasing competitive and regulatory challenges facing Meta⁠—and the tech industry more broadly at a time of rising inflation and sluggish demand.

Mr. Zuckerberg specifically mentioned the recruiting and business teams as among those facing layoffs.

Following the meeting, company directors in numerous sections of the organization began notifying their subordinates of cuts and reorganizations. Meta’s head of human resources, Lori Goler, told the group that employees who lose their jobs will be provided with at least four months of salary as severance.

Meta employees have been seeking specifics about the coming layoffs for days and planning for the worst by forming external groups with current colleagues and discussing how to use benefits.

Meta’s stock has fallen more than 70% this year. The company has highlighted deteriorating macroeconomic trends, but investors have also been spooked by its spending and threats to the company’s core social-media business. The company provided lukewarm guidance in late October for its upcoming fourth-quarter earnings that spooked investors and caused its shares to sink nearly 20%.

Meta is heavily investing in the metaverse, which generally refers to a yet-to-be developed digital world that can be accessed by virtual reality and augmented reality headsets. This hefty bet has cost Meta $9.4 billion so far in 2022, and the company anticipates that losses “will grow significantly year-over-year.’

After hiring aggressively through the pandemic, the tech industry is facing its biggest retrenchment in years. Twitter is laying off thousands of employees under new owner Elon Musk, as he tries to restructure the company to match his vision while facing widespread concern from advertisers about its new direction.

Snap Inc. (SNAP:NYSE) said in August it would cut roughly 20% of staff, or more than 1,000 employees, to prepare for what it said would be an expected period of low sales growth lasting into 2023.

Business software company Salesforce (CRM:NYSE) also started laying off employees this week. “Our sales performance process drives accountability. Unfortunately, that can lead to some leaving the business, and we support them through their transition,” the company said.

Growth for digital advertising businesses in many markets has stalled amid stiff competition from TikTok, and Apple’s (AAPL:NASDAQ) requirement that users opt in to the tracking of their devices has curtailed the ability of social-media platforms to target customers.