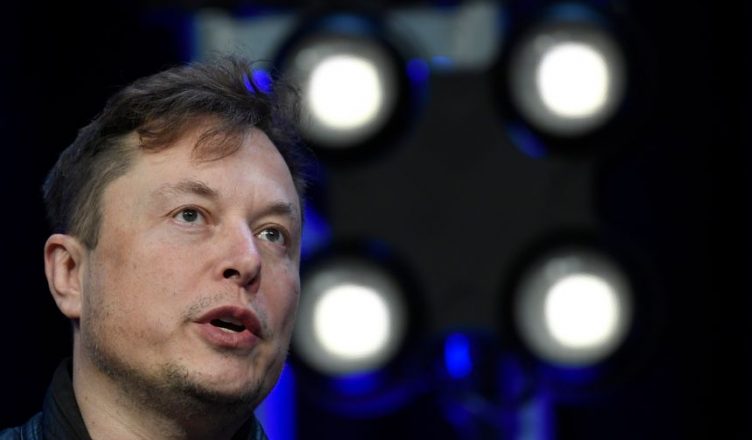 Twitter (TWTR:NYSE) will be laying off staff members – that’s according to an email sent to staff on Thursday.

According to the email from Twitter, staff members will get notices either through their company email accounts — if they still have jobs — or their personal email accounts if their “employment is impacted.”

“We recognize that this will impact a number of individuals who have made valuable contributions to Twitter, but this action is unfortunately necessary to ensure the company’s success moving forward,” the email said.

The company said staffing is being reduced in “an effort to place Twitter on a healthy path.”

The Thursday email also indicated that Twitter’s offices would be temporarily closed to ensure the safety of employees, the company’s systems, and customer data. Employees who were in an office or on their way to one were asked to go home, according to the email.

Later Thursday night, a growing number of Twitter employees said that they had lost access to their company Slack and email accounts, in an apparent sign that they were among those being laid off. Twitter is yet to disclose the extent of job cuts.

It had been widely reported that Musk planned to slash the company’s 7,500-person payroll after he finalized his $44 billion acquisition late last week. He immediately dismissed CEO Parag Agrawal, as well as Twitter’s chief financial officer and its head of legal, public policy and trust and safety upon taking over the company.

Meanwhile, Musk has sought to reassure advertisers, saying in a post on Twitter that the platform would not become a “free-for-all hellscape.” He also told the European Union that he planned to comply with its Digital Services Act, which penalizes companies if they do not control illegal content, Reuters reported Monday.

Musk has also promised to loosen rules about what kind of speech is allowed, prompting concerns that the changes could drive away users and advertisers. General Motors announced it would suspend its advertising on the platform.

He has also said he plans to form a content-moderation council that would include “widely diverse viewpoints”; no changes have been made so far.

The layoffs cap a tumultuous period for Twitter staff that began in April, when the company first disclosed Mr. Musk had become its largest individual shareholder. Mr. Musk then agreed to join Twitter’s board, before deciding not to. He launched a bid for the company that Twitter eventually accepted.

Weeks later Mr. Musk raised questions about the deal, then tried to abandon it, before reversing course again last month and saying he would go ahead with the transaction. Along the way, he at times criticized the company and its executives.

Mr. Musk has long expressed little appreciation for managerial roles, instead emphasizing the value of technical talent. He reiterated that view shortly after taking over Twitter, tweeting Sunday, “There seem to be 10 people ‘managing’ for every one person coding,” in response to a user who asked what he viewed as the company’s biggest problem.

Broadly, the social media industry is struggling with weaker revenue from digital advertisers. Such advertising has slowed due to several factors, including rising inflation, the war in Ukraine, and Apple (APPL:NASDAQ) privacy changes that have made it harder to track the performance of ads. Twitter rival Snap Inc. (SNAP:NYSE) this year said it was letting 20% of staff go. Facebook parent Meta Platforms Inc. (META:NASDAQ) also has indicated it was trimming ranks.

Tech companies beyond social-media also have embarked on belt tightening that is leading to job losses and hiring freezes. On Thursday, ride-hailing company Lyft Inc. (LYFT:NASDAQ) and payments company Stripe Inc. both announced major layoffs, while Amazon (AMZN:NASDAQ) said it would freeze corporate hiring for months.