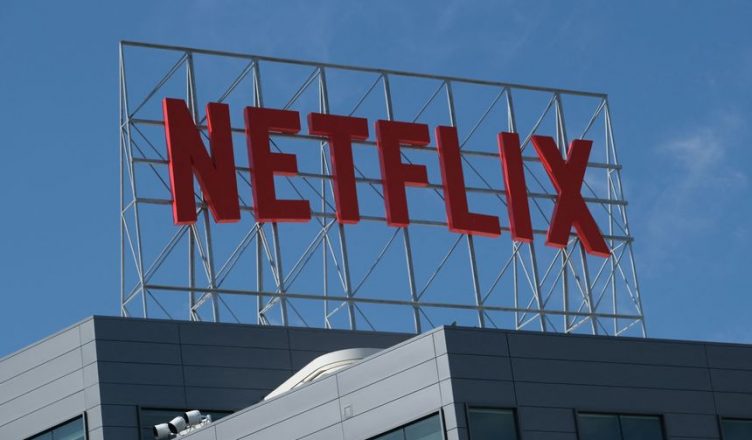 Shares of Netflix (NFLX:NASDAQ) plunged in aftermarket trading as the movie streaming company posted a revenue miss for the 1st quarter and released an underwhelming forecast for subscriber growth. Shares of the video streaming company plunged by 28% in extended trading on Tuesday.

The sour point in the earnings report was the decline in subscribers which dropped by 200,000 – its first decline in decades. The company also forecast a drop of 2m subscribers for the current quarter, a huge parallel in direction when compared to consensus analysts of a gain of 2.4 million

Netflix’s drop in new users came as a surprise to Wall Street, with analysts looking for a slowdown but still positive growth in subscriptions in the first three months of 2022. Subscribers grew by nearly 4 million in the same quarter last year. In total, Netflix exited the first quarter with 221.64 million global subscribers.

Netflix operated for a long time unabated. Indeed the company created a niche market and has been the undisputed leader. However, the low-hanging fruit for Netflix has been snatched by competitors.

A motley of copycats have sprung up, including HBO, Hulu, Disney+, and Peacock. All have deep pockets to buy content. Meanwhile, the likes of YouTube and TikTok lure eyeballs with a user-generated video that is effectively free

To keep up with the competition, they have to spend more. This may plunge the company’s revenues especially as the content may not generate expected revenue. The true growth rate of this sector is unknown, as competition is ramping up. People now have choices to choose what they need to own.

Netflix was a pandemic winner, and the recent price action on the stock seems to buttress this long-held view by wall street. Since the reopening of the economy, Netflix has been struggling to hold customers’ attention.

The company has indicated that it intends to go into video games and toy merchandise to make its service more appealing. However, this has not been working out as the company lost subscribers for the first time in decades.

Netflix’s management spent considerable time on gaming at its 4th quarter earnings call, but there was no mention of gaming in the earnings call for the last quarter. As such, gaming may not be a catalyst for this stock in the near term.

The content on Netflix is not resonating with viewers as it should. They have spent money getting top-notch producers like Shonda Rhimes, but this has failed to churn up the subscription numbers. The company is losing customers in 3 out of its 4 regions. The Asia-Pacific region was the only bright spot in the earnings report as SquidGames as the video streaming service added 1m new subscribers. But, on a year-on-year basis, growthin the region has slowed.

There is a strong possibility that the market has overestimated Netflix’s business model and market. The ramp in spending, plus low subscriber growth is a potential headwind for the stock.

Investors have been trying to get the company to introduce an ad-supported business model, but so far Netflix has been reluctant to introduce this feature. Netflix CEO, Reed Hastings, has said for years that he doesn’t want to offer advertising and had no problems with password sharing. But the company is changing course after its latest decline in subscribers.

Netflix’s troubles are perhaps a harbinger of wider problems in the streaming sector. Investors have begun to question whether some of these media companies will sign up enough customers to justify all the money they are spending on fresh programming. Shares of Roku (ROKU:NASDAQ) and Disney (DIS:NYSE) also fell by 7.2% and 4.7% respectively in Tuesday’s extended trading.

However, Netflix remains well ahead of most of its competitors outside the U.S. and is the largest streaming service in the world. Albeit unless the streaming giant addresses its slowing subscriber growth, investors may be waiting in futility for the calvary to come.