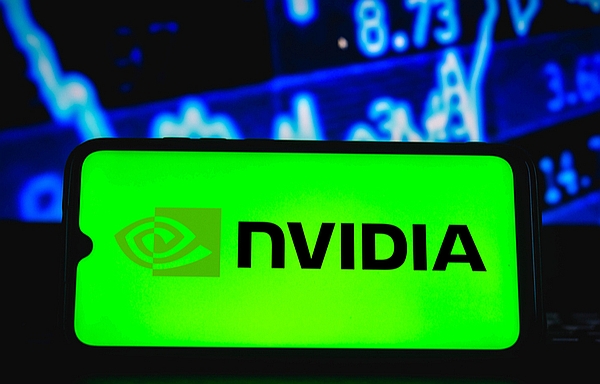 Shares of Nvidia (NVDA:NASDAQ) slipped on Tuesday after reports that the company was planning to drop its acquisition of British chip designer Arm Ltd. A report from Bloomberg stated that Nvidia was quietly preparing to abandon its purchase of Arm after making little to no progress in winning approval for the $40 billion acquisition. The U.S. chipmaker has reportedly told partners it’s not expecting the deal to be finalized, the news agency reported, citing people familiar with the matter.

The deal has faced close scrutiny from regulators around the world, who worry it would give Nvidia an unfair advantage in the semiconductor industry. The U.S. Federal Trade Commission last month sued to block the transaction on antitrust grounds, while British regulators are probing the deal over concerns it would pose a threat to national security. Nvidia also faces multiple regulatory obstacles in China, where Arm has a joint venture with private equity firm Hopu Investments.

ARM is often considered the “crown jewel” in the U.K.’s tech industry. Its energy-efficient chip architectures are used in 95% of the world’s smartphones and 95% of the chips designed in China. The company makes money from royalties paid by manufacturers.

Nvidia is the second most valuable chip maker behind Taiwan Semiconductors (TSMC:NASDAQ). The ARM deal would have provided an invaluable strategic asset, as it designs the core processors that power practically every modern smartphone plus a growing array of more powerful electronics.

However, regulators across Europe and the U.S. have voiced concern about the deal, adding to a chorus of objections from chip industry players. The U.S. Federal Trade Commission sued to stop the transaction in December.

Companies like Qualcomm Inc. (QCOM:NASDAQ), Intel Corp. (INTC:NASDAQ), and Alphabet Inc.’s Google (GOOG:NASDAQ) have said that Nvidia can’t preserve Arm’s independence because it’s an Arm customer itself. Nvidia, the largest maker of graphics chips, competes with Intel in server processors and is expanding into new areas that would put it in direct competition with many other Arm licensees.

Although Nvidia promises that it would keep the business model after the acquisition, regulators from the US, EU, UK, and even China have opened antitrust investigations and are trying to stop the deal. Officially, Nvidia representatives remain hopeful that the deal will finally come through. Softbank and Arm didn’t comment on the new report.

SoftBank, which currently owns ARM, is ramping up preparations for Arm to go public in lieu of the Nvidia takeover. It was initially hoping Nvidia’s deal would be completed by March 2022. Though the bank could raise money from third-party investors, an IPO of ARM may not boost asset value as much as a sale to Nvidia. Nvidia stands to lose the $1.25 billion it paid to SoftBank as the contract stipulates that the amount will not be refunded if the buyout falls through.

Also given the volatility and sell-off in the markets due to the anticipated interest rate hike, it may be a bad time for ARM to go public given. The effect of the pessimism in the stock market is further exacerbated by the fact that ARM is in a sector that has been hit the hardest by the sell-off.

Shares of Nvidia fell nearly 5% in morning trading on the news but retraced a little to close -4.48%. Nvidia has been in negative territory this year, and currently trading 30% below its 2021 highs – a huge contrast to its performance in the last two years. However, analysts remain bullish on the stock in the long term given its huge market share. With profit expected to grow by 78% over the next couple of years, the future still looks very bright for Nvidia.