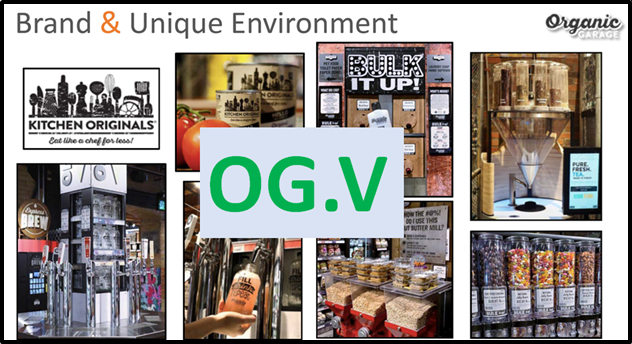 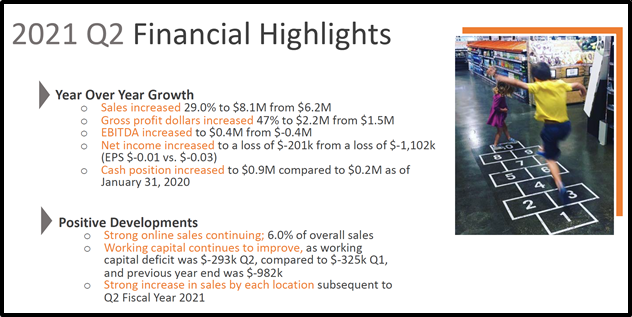 Many urban millennials (25 to 40-year-olds) are seeking alternatives to big chain-stores.

“A growing number of the millennial generation express dim views of corporations and their leaders,” reports Forbes Magazine.

Organic Garage is neighbourhood focused – with “a wide selection of healthy and natural products at everyday affordable prices.”

“The North American organic sector posted a banner year in 2019, with organic sales in the food and non-food markets totaling a record $55.1 billion, up a solid 5% from the previous year”.

Within this macro-trend, the market for non-dairy butter and cheese has multiple demand drivers.

“Primary lactose intolerance is caused by a decrease in lactase production with age, so that lactose becomes poorly absorbed,” states Healthline.

“Lactose intolerance affects 5–17% of Europeans, 60–80% of Africans and Asians and around 44% of North Americans” added Healthline.

According to Manufacturing.Net, “96% percent of North Americans love cheese” to the point that 39% would give up coffee for a year to avoid quitting cheese.

Future of Cheese products include cultured butter and cream cheeses made from sustainably and ethically sourced plant-based ingredients.

Organic Garage has been working with Flamaglo Foods at their HACCP certified facility.

“This includes ingredient sourcing, batch testing, product manufacturing, packaging, storage and fulfillment,” states OG, “All recipes and formulations will remain proprietary to the Company, and Flamaglo Foods has executed a strict confidentiality agreement related to the production and manufacturing of Future of Cheese products”.

“Selecting a domestic manufacturing partner with the highest level of proven experience, knowledge and success in the plant-based food sector is a significant milestone for the company, and allows us to commence production of our initial line of products with confidence,” stated Jen Wojtaszek, President of Future of Cheese.

Flamaglo Foods products are sold in more than 2,000 retail locations across Canada.

“My team and I are excited about the collaboration with Future of Cheese,” stated Francis Lo, Co-Founder of Flamaglo Foods, “we look forward to working together to help transform their well-developed vision and recipes into exceptional products ready for the rapidly growing plant-based consumer market.”

“When we acquired Future of Cheese, we want to build a sound foundation on the production side,” Matt Lurie, President and CEO of Organic Garage told Proactive Investors, “Finding a partner like we have now allows us to do that, as we continue to look at other markets, whether it be US or Europe, this gives us a lot of flexibility”.

“Flamaglo foods are pioneers in the space of plant-based products,” confirmed Craig Harding, Co-Founder of Future of Cheese, “We just happened to catch them as they launched a state-of-the art brand new facility in late 2020’.

On March 17, OG announced the expansion of its Hand-Picked Partner program.

The expansion will initially consist of the placement of the Cali-Rolls sustainable sushi brand at the Organic Garage Junction location and the roll-out of the Tori’s Bakeshop program across all four Company stores.

Tori’s Bakeshop is the latest partner in a curated food concept that allows select vendors to sell unique, ready-made and specialized foods to Organic Garage customers through small-footprint, on site kiosks. 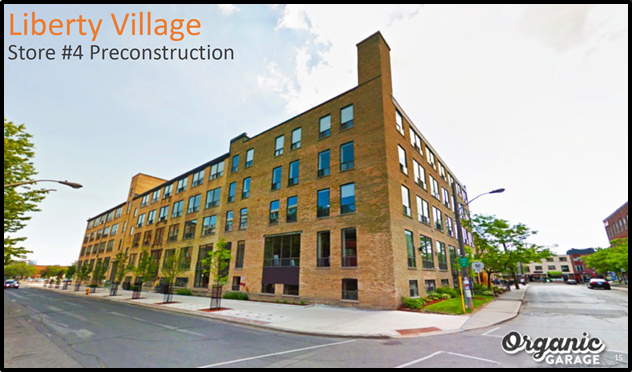 On November 28, 2019, OG announced that it had begun construction of the Leaside location – which follows a formula of expanding its store footprint into high population density locations.

Leaside is located northeast of Toronto’s downtown core and consists of over 229,000 households with an average household income of over $139,000 per year within a 5km radius.

The Global Plant-based Cheese Market is valued approximately USD $1.01 billion in 2019 and is anticipated to grow at a rate of more than 12.8 % over the forecast period 2020-2027,” states Wise Guy Reports.