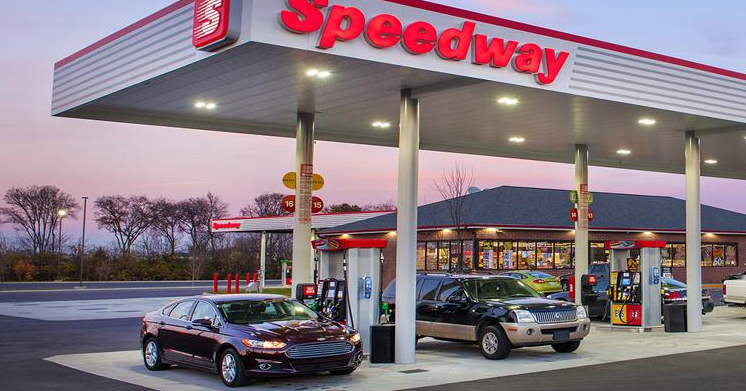 Investors should brace themselves for fireworks surrounding 7-Eleven’s latest acquisition going by the scathing statements of the United States Federal Trade Commission (FTC).

On Friday, shares of Marathon Petroleum (MPC.NYSE), the parent company of 7-Eleven, gave up earlier gains and traded lower after high profile members of the United States Federal Trade Commission raised concerns about the acquisition shortly after the company had announced the completion of a $21bn deal to acquire Speedway stores.

The transaction was the crescendo of years of pressure from activist investors on the management of Marathon Petroleum Corp., to implement sweeping changes and reposition the company for better financial performance.

One activist investor, Elliott Management Corp., had pushed for the company (Marathon) to break itself into three separate businesses: refining, retail, and pipelines to rejuvenate its lagging business model. Before that, ValueAct Capital, a hedge fund with considerable investment in 7-Eleven hinted that Marathon Petroleum Corp. could be worth more than twice its current market value if the company restructured itself to focus on convenience stores or it divests 7-Eleven.

However, it seems hopes of achieving the much-needed restructuring to a more profitable company has been met with a brick wall. The FTC stated that there is every reason to believe that the deal between 7-Eleven and Speedway violates antitrust laws, thus blowing open the lid on the brewing dispute between the agency and the companies involved.

According to the FTC, the deal raised concerns of “market monopolies or near-monopolies that posed significant competitive concerns in hundreds of local retail gasoline and diesel fuel markets across the country.”

Acting Chairwoman of the commission, Rebecca Kelly Slaughter and commissioner Rohit Chopra, disclosed that the commission was extremely troubled by the deal given the decision to close under these circumstances which the commission found to be highly unusual

Both agents in a statement made available to journalists stated, “The parties have closed their transaction at their own risk. The Commission will continue to investigate to determine an appropriate path forward”. The officials reiterated that the commission intended to proceed with its investigation into the acquisition even after the company had announced the completion of the deal.

In a swift reaction, 7-Eleven and Marathon Petroleum Corp., both accused the commission of rescinding its earlier decision and foot-dragging on the issue despite the solutions proposed by the 7-Eleven.

7-Eleven and Marathon in separate statements said they were legally allowed to consummate the deal following an agreement with the commission which allowed them to complete the transaction on Friday (May 14th), if the agency didn’t move to stop it. Such arrangements (referred to as timing agreements) are the norm in merger investigations conducted by the government.

In its press release, 7-Eleven questioned the legal basis of the commission’s delay at reaching a decision towards the acquisition after both dealing companies had agreed to multiple extensions of the timing agreement this year.

During the waiting period from these extensions, 7-Eleven stated that it negotiated a settlement with the FTC to divest 293 stores to buyers vetted and approved by the commission, as a compromise to allay the agency’s antitrust concerns. However, to their chagrin, officials of the commission on May 11, stated they needed more time to review the divestiture settlement.

7-Eleven’s acquisition of Speedway convenience and gas stores is subject to approval by a majority vote from the agency’s commissioners. The agency is currently split with 2 votes apiece between Republicans and Democrats who have both stated their reservations towards the deal, despite being at loggerheads on some issues.

Based in Irving, Texas, 7‑Eleven Inc. is an international chain of convenience stores that operates in about 77,000 stores spread across 16 countries. Industry watchers would be keenly watching out for the FTC ‘s verdict.