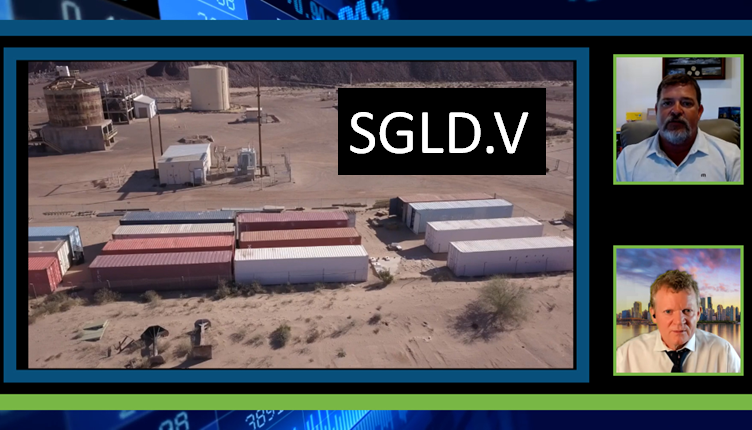 “The horse is already out of the barn,” McEwen told Kitco. “[The Fed] has created a monster with monetary expansion and low interest rates. It’s going to take quite a while to tame that.”

GSN asked Tolbert about the advantages of re-starting a former producer.

“The advantage of is that there is a lot of infrastructure already in place,” explained Tolbert, “At Copperstone, we’ve got 4,300 meters developed. We’ve got fans in place for ventilation. We’ve got discharge points, we can get rid of the water that we need to.”

“And the electrical infrastructure is already set. So to start mining again, we just flip the switch on and go to work.”

“Over the next 12 months, we’ll be finalizing the engineering plans”, continued Tolbert, “We’ll complete the contractor selection. In the later part of this year, we’ll be looking to re establish the mill.” 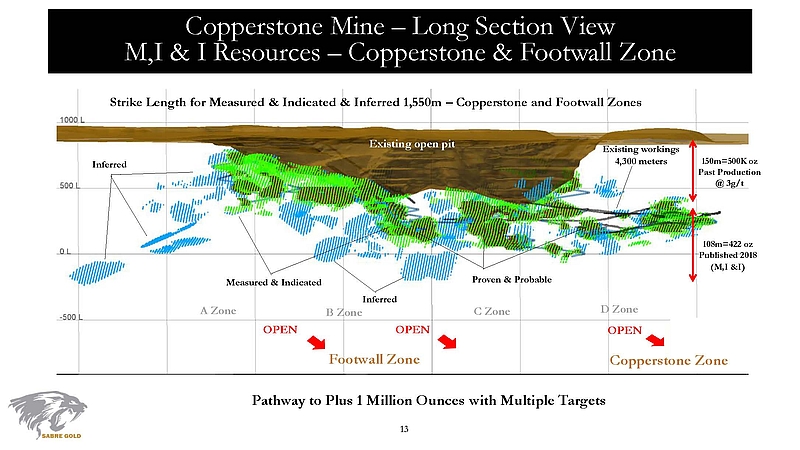 On June 1, 2022, Sabre Gold announced that it has begun the permitting process at the Brewery Creek Property located in the Yukon Territory.

In the same release SGLD announced that “the recent addition of Mike Maslowski, COO and Sid Tolbert, Vice President General Manager and their collective wealth of underground experience has allowed for detailed examinations of several areas that are expected to further optimize project economics.

“Sabre Gold continues to advance discussions regarding project debt and is actively engaged with lenders and current stakeholders,” stated SGLD, “Copperstone remains on track to advance to production within twelve months from funding with a strategy that remains focused on minimizing dilution to our existing stakeholders.” 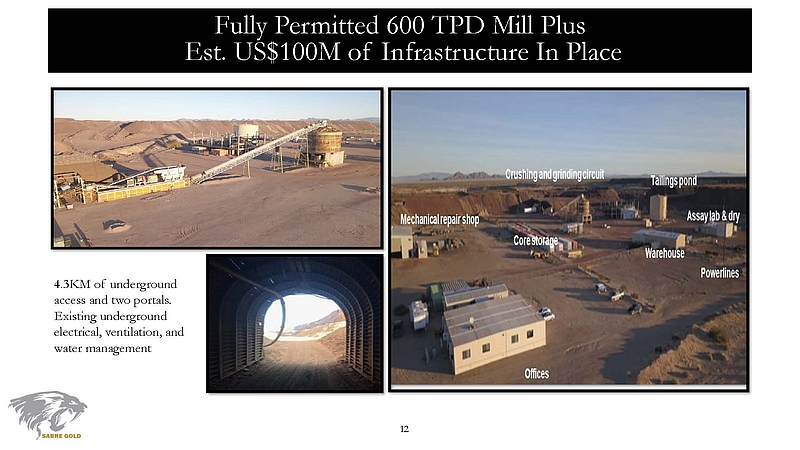 “The Russians use the term ‘soft landing’ for their astronauts coming back to Earth hitting not water, but hitting land,” McEwen told Kitco, “We’re moving in that direction, of a harder landing. We will be looking at a major market correction within the next year or two.”

“It takes time for people to shift from a belief that everything’s getting bigger and better, to ‘oh, maybe I have to protect something.’” added McEwen, “And then the gold starts moving… I think we have to see more stress in the system and people looking and saying there’s not many other avenues to go.”

If McEwen’s predictions are correct, well-managed gold juniors like Sabre Gold, with experienced operations talent like Sid Tolbert, are likely to see a significant upward re-rating.