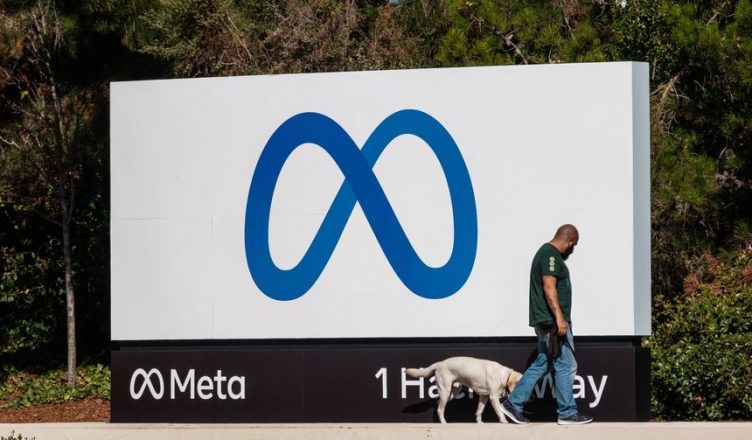 Shares of Meta (META:NASDAQ) sank 4.1% after reaching an agreement over housing discrimination charges brought against the tech company by federal prosecutors.

In a filing in federal district court in New York, the Justice Department and federal housing officials accused Facebook of discriminating against users by race, gender, and other factors in its ads distribution systems.

In his statement from U.S. Attorney Damian Williams for the Southern District of New York accused Meta of violating the Fair Housing Act by developing and deploying technology that deprived users of housing opportunities based in whole or in part on protected characteristics

“It is illegal to deny someone housing or employment based on federally protected characteristics such as race, religion, and sex”, Williams said

Both government agencies agreed to settle housing discrimination charges against Meta, In exchange, Meta agreed to make changes to its advertising distribution systems, though with no admission of any liability.

The Justice Department said the settlement marks the first time that Meta will be subject to court oversight for its ad targeting and delivery system.

“Because of this ground-breaking lawsuit, Meta will—for the first time— change its ad delivery system to address algorithmic discrimination. But if Meta fails to demonstrate that it has sufficiently changed its delivery system to guard against algorithmic bias, this office will proceed with the litigation,” Mr. Williams said.

In a statement, Meta said that it also plans to change its ads related to employment and credit in addition to housing.

“Discrimination in housing, employment, and credit is a deep-rooted problem with a long history in the U.S., and we are committed to broadening opportunities for marginalized communities in these spaces and others,” Meta said.

In addition, officials alleged, that Meta’s ad delivery system has used algorithms that rely on protected characteristics to help determine which subset of an advertiser’s targeted audience will actually receive the ad, and which won’t.

The news is another slingshot at Meta’s public image which has been falling in recent times. Shares of the tech company fell to levels, not since April 2020. The settlement stokes fears about the increasing difficulty of social media companies to monetize targeted ads using personal data. Advertisers would pay less if targeting is compromised.

This could imply a slowdown in revenue in the coming quarters as the government goes hard on privacy policy against tech companies. Also, the tools need to improve its advertising distribution systems could take months before they come online.

The bigger macro risk against Meta to its ad revenue is the biting inflation and supply chain bottleneck which is affecting small companies, which make up the bulk of advertisers on Facebook. As rising costs begin to weigh down on these companies thereby slowing the pace of business, it would be increasingly difficult for small businesses to allocate more capital to advertising.

The notion that targeted advertising – Facebook’s core business model – is invaluable is fast fading away among investors. Increased government scrutiny on how the company uses its data has painted the company in a bad light. Meta’s Facebook and Instagram, are also facing severe competition from the likes of TikTok, Snapchat (SNAP:NYSE), and Google’s (GOOG:NASDAQ) YouTube shorts. Some analysts believe that the company’s pivot into metaverse and AR may be distracting it.

The result of these risk factors has cascaded into a wave of pessimism against the stock. Facebook has lost more than half its value so far this year, with its shares falling 53% YTD. The stock is off 60% from its all-time high and has dropped 18% in the past month, compared to Nasdaq’s 2% drop in the same period.