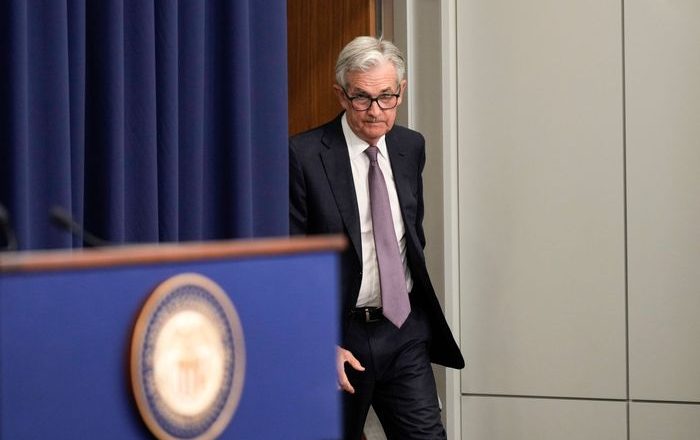 The S&P 500 dropped 1.2% shortly after the opening bell. The Dow Jones Industrial Average fell 334 points, or 1.1%, and the Nasdaq Composite declined 1.2%. The three indexes were on track for their fourth consecutive day of declines.

US equities are at their lowest point since June, and given the economy outlook, there is strong possibility of breaching the critical June 17 lows. The S&P 500 is just 2.5% above the June lows, while Nasdaq is 1.7% higher than its June lows. Analysts and chartist believe that if indexes break below their June lows, it could add more fuel to the sell-off.

The S&P 500’s consumer-discretionary sector lost 2.2% as investors worried about how demand from shoppers might hold up during a recession. Rising interest rates and the potential economic fallout have made it difficult to feel comfortable investing in risk assets, from stocks to high-yield bonds.

Costco (COST:NYSE) The retail giant reported fiscal fourth-quarter earnings and revenue that beat Wall Street’s estimates as annual sales topped $200 billion for the first time. Costco reported fourth-quarter earnings of $4.20 per share on revenue of $72.09 billion. Annual sales totalled $222.73 billion, a 16% increase from a year ago. The company reported operating margins that were slightly below consensus. Costco said it has no immediate plans to raise membership prices, but said it would happen at some point.

FedEx (FDX:NYSE) shares rose $1.29, or 0.8%, to $154.54 after the company said it would raise shipping rates and take steps to save more than $2 billion in its 2023 fiscal year. Last week, FedEx shares were pummelled after it warned of falling package volumes, a report that rippled through markets as another omen of recession.

The sharp selloff in stocks and bonds this week continues a stretch of turbulence since Federal Reserve Chairman Jerome Powell’s speech in Jackson Hole, Wyo., in which he reiterated the central bank’s resolve in fighting inflation through a series of rate increases.

That became even clearer this week, when the Fed approved its third consecutive interest-rate rise of 0.75 percentage point, raising the benchmark federal-funds rate to a range last seen in early 2008 and continuing the most aggressive path of increases in decades. Moreover, Fed officials project rates rising even more than previously projected. Fed Chairman Jerome Powell said in a press conference that there isn’t a painless way to tame inflation, signalling that there are more rates to come

The revised projections have further stoked fears of an economic slowdown. Business surveys Friday showed economic activity in Europe declined sharply in September, highlighting how growth outside the U.S. has been knocked off course by soaring inflation, an energy crisis and now Russia’s nuclear war threats.

The volatility this week hasn’t been limited to the U.S. A slew of central banks, including policymakers in Norway, Switzerland and South Africa, lifted borrowing costs. The global commitment to policy tightening has further eroded hopes among investors for a soft landing, or only a modest hit to growth instead of a full-blown recession.