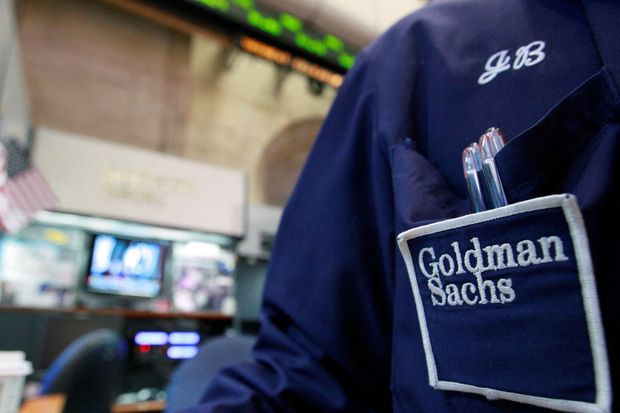 Wall street banks kicked off the earnings season for 2023 as investors hope to get a glimpse of the direction of the economy from their earnings report.

JP Morgan is benefitting from the rise in interest rates, as net-interest income from its lending business 48% to $20.2 billion, a quarterly record. Consumer-banking revenue rose 29%, but corporate and investment-banking revenue fell 9% as advisory fees plunged.

The bank says it has set aside $1.4 billion for potential loan-losses. CEO Jamie Dimon says the move was driven by a “modest deterioration in the Firm’s macroeconomic outlook, now reflecting a mild recession in the central case” as well as loan growth from customers using their Chase credit cards, the bank said. The bank would now able to resume stock repurchases.

Rising rates also boosted the bank’s lending business as net interest income from the unit rose 29% to $14.7 billion. The bank says it added $403 million to its reserves to cover potential loan losses. Noninterest income fell 8% to $9.9 billion due to a 54% drop in investment-banking fees to $1.1 billion. Adjusted trading revenue rose 27% to $3.7 billion.

The bank earned $2.86 billion, down 50% from $5.75 billion in the year-earlier quarter. That amounts to 67 cents per share, above the 60 cents that analysts had expected. Revenue for the quarter fell 6% to $19.66 billion, while profits were dragged down by a $3.3 billion operating loss.

The world’s largest asset manager reported net income of $1.26 billion, down from $1.64 billion in the same period a year earlier, as revenue dipped 15% to $4.3 billion, slightly beating analysts’ estimates. Earnings amounted to $8.29 per share, exceeding the $8.13 expected by Wall Street.

The firm’s assets under management were about $8.6 trillion, up from $8 trillion in the third quarter. It is the first increase after three quarters of declines.

BlackRock’s base management fees dipped 14% from a year ago to $3.4 billion, while performance fees from the firm’s actively managed funds fell 31% to $228 million. General and administrative expenses rose 3% from the same period a year ago.

Blackrock like many Wall Street firms is trimming its workforce due to the market downturn. CEO Larry Fink on Wednesday told employees that the asset manager would be reducing its workforce by 3%.

Meanwhile, Goldman Sachs (GS:NYSE) ahead of its fourth-quarter earnings has announced that it lost about $3 billion from consumer lending business. Goldman’s push into main street has come at a huge cost with its Platform Solutions unit losing $1.2 billion in the nine months that ended in September 2022. The unit also lost more than $1 billion in 2021 and $783 million in 2020, after accounting for operating expenses and money set aside to cover possible losses on loans.