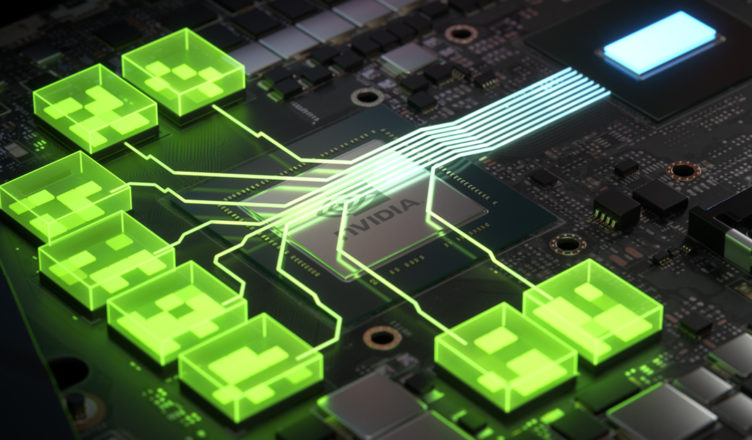 On May 21, 2021 Nvidia (NVDA.NASDAQ) announced a 4-for-1 stock split for each shareholder who held the company’s shares as of June 21, 2021. This means, if approved by the board, each shareholder would receive three additional common shares for every share held.

Nvidia says the move is aimed at making the stock more affordable to investors. Shares of Nvidia have appreciated by over 1600% since its last stock split, with the bulk of the appreciation occurring within the last two years.

The stock currently trades above 90 times its earnings, outpacing its 5-year average P/E ratio of 53.7 and the industry average of 23.7. as such, many could argue that the stock is indeed expensive

Not everyone shares the optimism heralding the stock since the split was announced.

Some analysts and industry watchers believe that investors should exercise caution. They argue that though the company’s effort to boost shareholder value is noteworthy, choosing to announce a stock split before earnings should raise suspicion. Those who share this school of thought believe that it would be better to wait after the earnings before taking a stand on the stock.

However, there could be another less discussed angle as to why Nvidia may have chosen to have a stock split at this particular time. 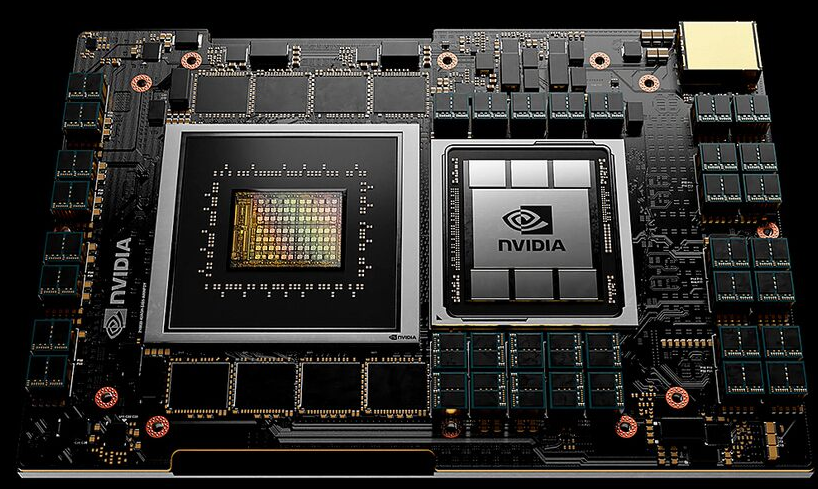 Despite the company’s impressive performance and high market cap, Nvidia has been excluded from the Dow Jones Industrial Average (DJIA). The index which tracks the performance of the 30 largest public listed companies in the United States is yet to include the chipmaker as one of its constituents. This raises some concern, especially when compared to companies such as Procter & Gamble (NYSE: PG) and Pfizer (NYSE: PFE) which have lower market capitalizations.

Tesla had to wait an extra quarter before it was included in the S&P 500. The Dow shut the doors to Apple until the company conducted a stock split.

Analysts argue that due to the volatile nature of the stock and its current market price, including Nvidia to the Dow Jones could have a disproportionate impact on the index.

With a share price above $400, the company would have the greatest weighting in the Dow, being a price-weighted index. Considering that NVDA has a beta of 1.37, this could imply the Dow would experience sharp swings, especially during the days that technology stocks sell-off. This could lead to misreading the index and overall market.

A 4-for-1 stock split places NVDA in the middle of the pack in terms of weighting, making the stock a more likely candidate for the Dow.

Given the company’s impressive financial performance and the long-term forecast for the semiconductor industry – especially if we take into account the impact of gaming and crypto mining – the stock has significant tailwinds.

As such, the announcement of the stock split before its earnings may be a well-timed move from the company’s management before the stock begins the next leg of its bullish run.