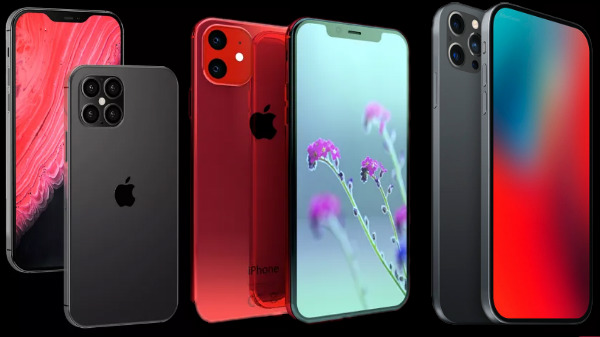 Shares of Apple Inc (APPL:NASDAQ) shed more than 2% during after-hours trading despite posting its biggest third-quarter profit in its 45-year history.

The iPhone maker saw its revenue increase by 36% on an annualized basis to $81.4bn beating analysts’ estimate of $73.30 billion. The company also posted a profit of $21.7bn and declared earnings of $1.30, easily beating Wall Street’s estimate of $1.01.

Sales in each of Apple’s major product lines grew by over 12% on an annualized basis. The iPhone segment was the best performing segment of the company, posting a growth rate of 50% from a year ago to $39.6 billion.

Apple’s services business also posted a strong performance as revenue from the segment rose by 33% on an annualized basis. Apple CEO, Tim Cook stated that the blockbuster performance in the services segment was driven by record sales in music, video, cloud services, advertising, and payments. Sales from iPad and Mac were up by 12% and 16% respectively. Revenue from the Wearables, Home, and Accessories segment increased by 40% to $8.76 billion.

Apple added 150 million paid subscribers from last year bringing its total to over 700 million. The phone company spent $29 billion on shareholder return during the quarter and has bought back almost $450 billion in stock in recent years. The company however did not provide any formal guidance for the next quarter for the sixth time in a row.

With such blockbuster financial performance, Apple is on track for its best fiscal year ever. Analysts are projecting a profit of $86 billion for the 12-month fiscal period ending in September. If achieved, this would be a 51% increment from last year’s figures.

“The current quarter, however, may be more challenging. The company’s revenue growth won’t be as strong as it was in the April-June period in part because of the chip shortage but we are expecting to grow very strong double digits.” Apple is expecting less than 36% growth this quarter due to foreign exchange rates, less growth in its services business, and supply constraints for iPhones and iPads.

There are already looming signs of slowing growth. iPhone sales dropped by 8.5% on a quarterly basis though this was been attributed to stronger-than-usual demand for the iPhone in the March-ended period. Cook even stated that Apple could have had a much better quarter if not for supply shortages linked to the global chip shortage, which affected sales of Mac and iPad.

The drop in Apple’s shares may be indicative of the fact that investors had already factored a blow-out quarter in the run-up to the earnings call. Shares of Apple have risen by over 10% in the last month. The drop may be reminiscent of the lackluster performance of the stock in the first quarter of the year when it lagged other FAANG stocks except for Netflix.

However, despite the management warnings of slow growth, this may be a tactic to lower the ever-growing lofty expectations of investors. Apple still has a lot of tailwinds especially when we consider the fact that the chips which are in short supply are “legacy nodes”, older versions of microchips, and not the processors which power Apple devices.

Also, 5g remains a key catalyst for the future growth of Apple. With 5g penetration is still very low and almost a billion phones worldwide, there is no mistaken that Apple still has some firepower within it. As such, the positive consumer cycle Apple currently enjoys would extend well into 2022.