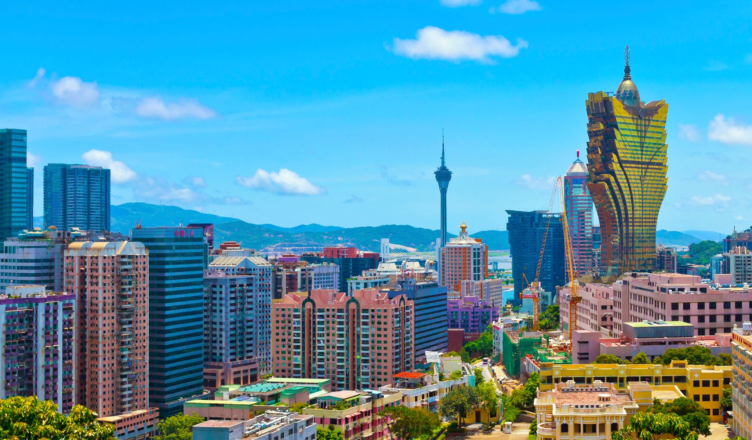 Macau casino companies saw $14 billion wiped off their combined market value, as their shares pummeled by as much as 19% during Wednesday’s intraday trading. Shares of Wynn Resorts Ltd (WYNN:NASDAQ) dropped by down 10.84%, while Las Vegas Sands Corp (LVS:NYSE) dropped by 9.75%. MGM Resorts International (MGM:NYSE) came out Tuesday’s sell-off a little unscathed after its shares slipped by 3.92% to close at $41.41. This is the worst day trading day for these stocks in over a decade.

On Tuesday, the Macau government announced it was commencing a 45-day public consultation to review the gaming industry. This is part of the region’s five-year plan for economic development, which is expected to cover the period ending in 2025. Issues such as the number and duration of casino licenses as well as supervision requirements would be considered for review. The appointment of government representatives to supervise companies, plus increasing local shareholdings of casino companies are among the changes being proposed.

The situation in Macau is largely a continuation of what has been a broader regulatory crackdown from Beijing. The Chinese government has gone full throttle, issuing stricter controls that have ensnared companies across sectors from technology to education. The increasingly assertive move from Beijing has forced investors to view China as an investment flashpoint, with many choosing to overlook opportunities in the country.

Analysts have turned bearish on casino stocks due to this development. JPMorgan (JPM:NYSE) downgraded six Macau stocks to sell or neutral weightings. In a research note released late Tuesday, analyst DS Kim stated, “We think this announcement would have already planted a seed of doubt in investors’ minds, which is probably enough to de-rate these names until clarity emerges on key points,”.

The recent event appears not to affect the companies fundamentally – at least in the short term. Macau casino stocks are very much part of the reopening trade which is still unfolding in the market. Since mid-August, Macau casino stocks have been showing positive sentiment, with some stocks rallying by as much as 25%.

Investors were betting that improving pandemic conditions would allow for the easing of restrictions which could be a boost to gambling activities in the region. Despite the initial hiccups to full recovery due to the spread of the delta variant, that play is still very much in progress as countries continue to boost vaccination and bring infection rates lower. Given this, casino stocks are still in the position to benefit as the reopening continues to broaden.

For the biggest casino companies in Macau, most of their revenue comes from the United States. Las Vegas Sands, Wynn Resorts, and MGM make more money from the US than from their casinos in Macau. Gambling is one business segment for these companies, which have developed cash pipelines in hotels, resorts, tourism, and real estate. As a result, a significant portion of their revenues is not been affected by the proposed regulation.

These companies have also shown a willingness to adapt to changing gambling trends. Companies such as MGM and Wynn have launched online apps in a bid to target a younger gambler, a segment that is increasingly apathetic to the casino culture. As more states continue to legalize gambling, these casino companies could catch some tailwinds as they continue to make inroads with their online gaming apps.

Finally, the expected regulations would not have a significant impact on these companies which are believed to be the spine of the world’s largest gambling hub. While all companies are expected to keep their license, they are also important in terms of maintaining a scale for the gaming industry in Macau. As it appears, the Macau casino stocks may have lost a hand, but they are still very much in the game.