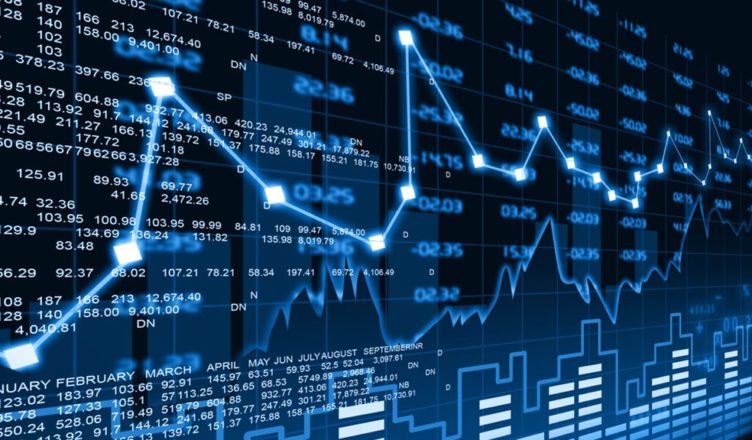 On September 15, 2021, the markets remained soft showing signs of weakness as investors are bracing for more pullbacks. The Dow Jones Industrial Average dropped 63 points (0.18%) to close at 34,751.32, after slipping by 270 points earlier in the trading session. The S&P 500 followed suit in the downward trajectory after the broad-based index fell by 0.16% to close at 4,473.75 points. The Nasdaq was the only outperformer in Thursday’s trading session after the tech-heavy index closed north of 0.13%.

September has historically been a bad month for the stock market. The S&P 500 has fallen 0.56% during the month on average since 1945, according to data from CFRA. That pessimism appears to be sticking to the script, as the S&P 500 and the Dow are still in the red for September after seven straight months of gains and successive all-time highs. The Dow is down 1.7%, the S&P 500 is off by 1.1%, while the Nasdaq has lost 0.5% this month.

Strategists believe that some of the volatility in the market comes from quadruple witching, which would happen this Friday as traders are updating their positions. Quadruple twitching is when contracts stock index futures, stock index options, stock options, and single stock futures expire simultaneously. It occurs on the third Friday of March, June, September, and December. The heavy trading volume that comes as a result of the offsetting of existing futures and options contracts creates volatility in the market.

The resurgence of the coronavirus is building another wall of worry in the market. Investors have remained cautious as the weight of the delta variant on economic activity is beginning to surface in recent economic data.

Initial filings increased 20,000 from a week ago after posting a fresh pandemic-era low. Weekly jobless claims hit 332,000 for the week ended Sept. 11, surpassing economists’ forecast of 320,000.

It appears consumers are holding back from spending as the infection rates are keeping people away from visiting public spaces. The restaurant sector also remained flat for the month, though the retail sector showed consumer resilience as many turned to online shopping to meet their needs. August’s retail sales increased 0.7% for the month against the Dow Jones estimate of a decline of 0.8%.

However, all eyes would be on the Federal Reserve FOMC meeting coming up on the 23rd of this month. It is believed that the central bank may announce when it would raise interest rates in this meeting. This sentiment among investors is buoyed by the fact that economic data has been strong, as weekly jobless claims are dropping. Consumer spending has also remained resilient despite the rise in infection rates of the delta variant. Inflation metrics are also ticker higher with CPI and PPI hitting their highest level in decades.

Though the Fed Chair, Jerome Powell has stated that the central bank would not act until it sees enough evidence of a strong economy, many believe that the stars have aligned for the central bank to finally take action. This is coming on the wave of increasing hawkish tones from Federal Reserve Governors such as Robert Kaplan and even the Fed Vice Chairman, Richard Clarida.

The tripartite of September stock market seasonality, rising infection cases, and a crucial Fed monetary policy is too much of a pill to swallow for most investors seeking clarity in a directionless market. The stock market breadth (as shown by the McClellan Volume Summation) has been on the decline by a daily average of approximately 3.81% with more of each day’s volume has traded in declining issues than in advancing issues.

The increasing signs of softness in the market show that investors are getting more cautious as many do not want to be on the wrong side of the trade. Though indexes are heading into Friday with modest gains for the week, this may be the last push-up for the month until the crucial fed meeting which would decide how way the market would sway.