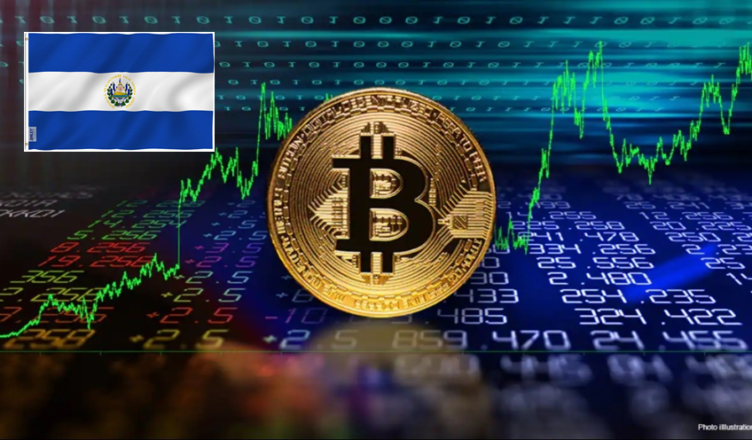 El Salvador’s official recognition of Bitcoin as a legal tender was supposed to boost crypto stocks to the upside. However, to the chagrin of investors, share prices plunged after the price of Bitcoin cratered. Shares of Grayscale (GBTC:OTCMKT), Riot technologies (RIOT:NASDAQ), and Marathon Digital Holdings (MARA:NASDAQ) fell by 8%, 7%, and 5% respectively.

Crypto stocks are seen as proxies of cryptocurrencies -notably bitcoin, as the price action tracking the performance of the digital coins. Investors following the space were not surprised to see crypto stocks crater after the price of bitcoin fell from $51,000 to below $43,000 in a matter of hours.

While the price action of the stocks did not surprise industry watchers, Bitcoin’s sharp drop left many perplexed. Most had envisaged an upward price movement following EL Salvador’s move to adopt the cryptocurrency as a legal tender.

In June, legislators from the South American country voted to make Bitcoin legal tender alongside the U.S. dollar. To mark the milestone achievement, chatter from online communities and social media platforms encouraged people to purchase $30 worth of bitcoin. Prior to the official announcement, the government had been purchasing bitcoins. And had amassed 440 units of the cryptocurrency

To make sure the rollout was successful, EL Salvador installed around 200 bitcoin ATMs around the country. It also preloaded Chivo wallets (the country’s official crypto exchange) with $30 worth of bitcoin for Salvadorans who registered on the platform.

However, the move in the opposite direction sent panic waves to investors. Crypto stocks fell by as much as 9% before recovering. Coinbase and other crypto exchanges experienced delated or canceled transactions as people rushed to exit their positions.

One of the reasons postulated for the sharp drop is profit-taking from investors, who saw the adoption of El Salvador as a sign to sell. Prior to its drop today, Bitcoin had rallied by over 30% in the last month.

The drop in crypto stocks has still not changed the fundamentals of the companies involved. While some believe that bitcoin may have failed its first major test as a medium of exchange on a nationwide scale, the fact remains that the cryptocurrency is adding new adopters to its fold, which could be a positive sign for holders of crypto stocks.

Panama looks like the next country that could be adopting the cryptocurrency as a legal tender. On Monday, politician Gabriel Silva introduced the “Crypto Law,” a legislation that aims to make Panama compatible with the blockchain and crypto assets. Silva is of the opinion that such a move would not only create thousands of jobs but also attract much-needed foreign investment and make the government more transparent.

Countries that depend on foreign remittances to sustain their economies are looking to bitcoin as an alternative to reduce transaction costs. Foreign remittance accounts for 25% of El Salvador’s GDP. As more cash-strapped countries continue to tinker with the possibility of cryptocurrencies, this would trigger an upward price movement which would have a positive impact on crypto stocks. Companies such as Coinbase stand to gain significantly as more users would be onboarded on its platform, thereby increasing revenues from trading activities.

Given that there is a lot of ambiguity surrounding cryptocurrencies and blockchain, it is expected that the prices of crypto stocks would move in a topsy-turvy manner. However, when the dust settles, there may just be enough tailwind to boost crypto stocks.