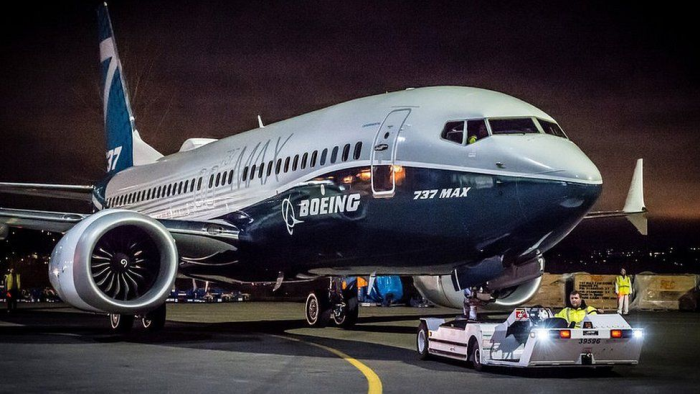 Boeing (BA:NYSE) investors are getting their patience stretched by the flurry of negative news hitting the airline company. Just when the market believed that the company was regaining its footing from the 737 recalls in March, Boeing suffered another setback which sent the stock lower during Tuesday’s trading session.

The company announced that it detected a defect on some of its wide-body planes which forced the company to cut the delivery target for its 787 Dreamliner planes for this year. This is the second time in less than a year that Boeing would be rolling back its delivery target.

Boeing only resumed deliveries of its 737 Max and 787 in March after a 5-month hiatus following an electrical issue with both aircraft models. CEO, Dave Calhoun held an investor conference in May expressing optimism that Boeing would deliver most of the Dreamliners (about 100) in its inventory this year.

However, this latest issue appears to have clogged the turnaround narrative of Boeing which many had hoped would benefit from the reopening of the economy. The FAA in a statement said that the latest issue was detected “near the nose” as part of the ongoing system-wide inspection of Boeing’s 787. The agency also hinted that it is considering if modifications are needed on 787s that are already in service.

Shares of Boeing shares closed 4.23% lower on Tuesday as investors weighed the implication of the setback on the performance of the company. Because most of an aircraft’s price is paid when the plane is handed over to customers, further delivery delays would mean more financial strain for Boeing. This is exacerbated by the fact that Boeing sales plunged last year due to the pandemic.

However, while the news represents a setback for the company, the plunge in share price may be a knee-jerk reaction from investors. There are many reasons to support this assertion.

Firstly, the FAA has stated that the issue does not negate the safety of Boeing’s airplanes. As such this is a minor glitch that would be addressed promptly.

Secondly, the orders for Boeing planes have been on the increase following the reopening of the economy. The planemaker delivered over 156 planes in the first half of the year. Net orders in June totaled 146 planes out of which 45 airplanes were delivered its highest since March 2017. Boeing also has an order for 200 airplanes to United Airlines (UAL:NYSE), while Southwest Airlines (SAL:NYSE) has placed an order for 134 Boeing 737 MAX airplanes this year.

Also, China has expressed willingness to conduct flight tests on Boeing Co’s 737 MAX. This potentially paves the way for the planemaker’s return to the country. All this would have a positive impact on Boeing’s Free Cash Flow (FCF) which is at a much better level than where it was last year.

As the economy continues to reopen and travel continues to pick up steam, Boeing is in a position to benefit from increased air travel. Already we are seeing positive signs of the reopening on airlines. In its Q2 earnings report, American Airlines (AAL:NYSE) beat earnings estimate. The airline posited a slight profit of $25m from a net loss of $35 million in the previous quarter.

An increase in commercial travel implies an increase in production levels which would ultimately increase margins because the unit costs of manufacturing tend to decrease as more planes are manufactured.

Based on these observations, nothing fundamental has changed with Boeing. The issue is a minor one that would be resolved in a short time. This partly explains why several analysts have maintained their bullish calls on the stock despite the flurry of negative news. However, the CEO’s tenure may be on life support as investors are getting tired of repeated delays in production with some calling for his resignation if there are further delays to production.