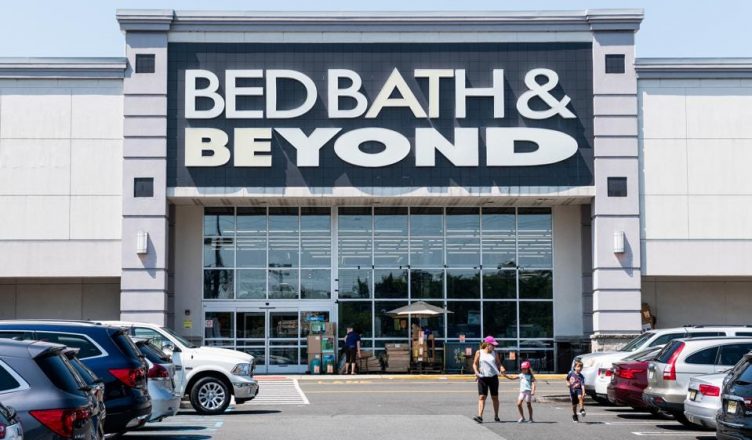 The pet products retailer reported a surprise profit for its latest quarter, but sales are lagging as prices rise and consumers focus pet spending on food and medications

Sales in the current fiscal year will total no more than $10 billion as customer pull back on discretionary goods such as toys and treats, Chewy said in a letter to shareholders Tuesday. That’s down from a previous forecast of as much as $10.4 billion.

Chewy, based in Dania Beach, Florida, is contending with a broad-based fall in demand for discretionary items as US consumers shift spending to food and other essentials amid soaring inflation. Petco Health & Wellness Co. is struggling with the same pressures, as are mass-market retailers outside the pet industry such as Walmart Inc. and Target Corp.

In addition, customer growth decelerated again in the fiscal second quarter. Chewy’s active customers rose only 2.1% in the three months ending in late July. That’s a slowdown for the closely-followed number, which expanded 4.2% in the first quarter, 7.6% in the fourth quarter of the previous fiscal year and about 15% in the third.

Shares of Chewy are down 37% for the year.

Bath & Beyond Inc. (BBBY:NYSE) plans to close roughly 150 of its flagship stores, cut its workforce and bring in fresh financing to help turn around the struggling retail chain and boost its cash reserves. The news sent its shares tumbling in early trading.

The announcements, including laying off about 20% of its corporate and supply-chain staff, were part of a strategic update just days after the end of the company’s latest quarter. The retail chain reported that comparable sales tumbled 26% in the quarter ended Aug. 27 and its operations burned through about $325 million of its cash reserves.

Bed Bath & Beyond said it had secured more than $500 million in new financing, which includes the expansion of an existing credit line. The new lifeline for the company is being led by J.P. Morgan and Sixth Street Partners. The Wall Street Journal had previously reported the company was near a new loan deal.

The company, based in Union, N.J., on Wednesday also filed a shelf registration form, the legal paperwork to sell shares relatively quickly when it determines market conditions are favorable. The company said it could sell up to 12 million shares of common stock and could use the proceeds to repay some of its debt.

Bed Bath shares fell more than 9% during regular trading and 20% in extended trading Tuesday. The stock, a favorite among meme investors, had lost nearly half its value over the last two weeks. Its market capitalization has fallen below $1 billion in recent weeks, having not traded near those levels since the early months of the pandemic.

CrowdStrike added over 1700 new subscribers for the quarter, bring its total subscribers base to around 19,000. Shares of the cybersecurity company did not experience any spikes in after market as a lot of analysts were expecting the company to beat. Cybersecurity remains a critical for most companies so it may not be affected by the economic cycle unlike other sectors.