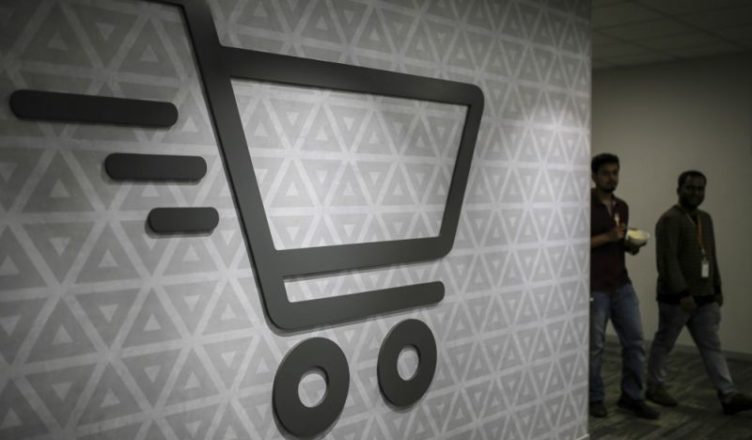 Amazon founder Jeff Bezos is focusing on the Indian market, with its 1.3 billion consumers. He promised to invest $6.5 billion in India.

But there is also competition from Walmart, which splurged $16 billion two years ago, to buy Indian e-commerce leader Flipkart Online Services.

“We have initiated steps to enforce our contractual rights,” stated Amazon. “As the matter is sub-judice, we can’t provide details.” A representative for Future Group didn’t immediately respond to a request for comment.

Amazon “certainly would’ve incorporated a strong non-compete and first right of refusal,” stated Arvind Singhal of Technopak Advisors. “Looks like that clause has been breached.”