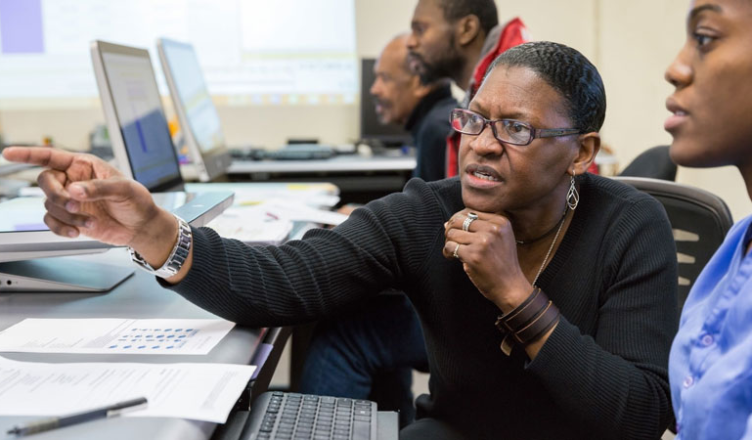 JPMorgan Chase has stated has stated that it plans to help 1 million people open checking accounts.

But JPMorgan has stated that this initiative isn’t just about customers. The bank also wants to hire more minorities. It will create an “accountability framework” to make sure bank managers are actually hiring more minorities.

To kick off the initiative, JPMorgan will hire 4,000 black students as interns, and other entry level positions. The company also plans to hire more senior black managers.

“Systemic racism is a tragic part of America’s history,” said JPMorgan Chase Chairman and CEO Jamie Dimon in a news release. “We can do more and do better to break down systems that have propagated racism and widespread economic inequality, especially for Black and Latinx people. It’s long past time that society addresses racial inequities in a more tangible, meaningful way.”