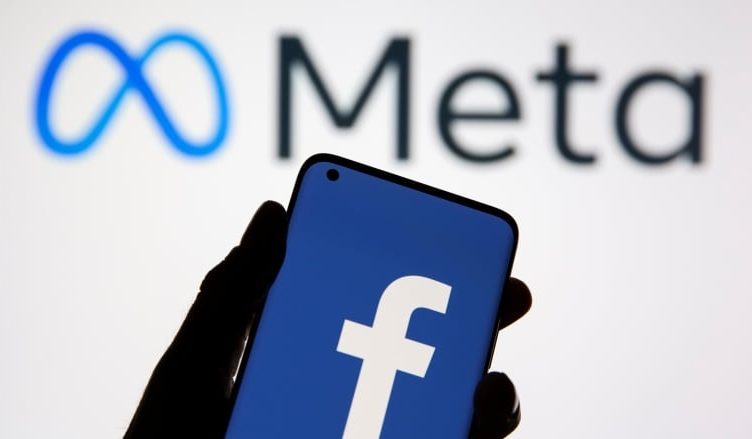 Tech giant Facebook (FB:NASDAQ) on Thursday announced that it has changed its company name to Meta. The new name reflects the company’s shift in business model from social media towards augmented and virtual reality. Facebook, adopted the name Meta in reference to the sci-fi term metaverse which describes a virtual world – a universe in a universe.

CEO Mark Zuckerberg formally unveiled the name, Meta Platforms Inc., which includes Facebook, Instagram, WhatsApp, and other products. While detailing his vision, Zuckerberg stated that he hoped that over time he hoped the new company would be seen as a metaverse company.

“Today we are seen as a social media company, but in our DNA we are a company that builds technology to connect people, and the metaverse is the next frontier just like social networking was when we got started,” Meta CEO Mark Zuckerberg said at Facebook Connect, the company’s annual developer forum.

Facebook is investing heavily in creating virtual and augmented reality. The company has rolled out a slurry of products ranging from virtual-reality glasses and headsets to an e-commerce platform.

Perhaps the first sign of the shift in the company’s business model came on Monday when Facebook told investors during its earnings call that Facebook Reality Labs, the unit responsible for augmented-reality and virtual-reality products and services, would become a separate reporting unit.

Facebook’s rebranding attempt comes at a point when the company may be facing its most severe scrutiny to date. The Tech giant has been under fire for over the past month after a whistleblower released a trove of internal documents to media outlets, regulators, and lawmakers.

Frances Haugen, a former employee, alleged that Facebook prioritized profits over the safety of its users. The reports indicted Facebook of having knowledge of the harmful effects of its apps and services on teenagers but failed to do anything to rectify them.

Some industry watchers believe that rebranding is a mechanism to steer public attention away from the company’s latest scandal. However, Zuckerberg appeared to be fully aware of the public discourse on the whistleblower’s allegations and used the opportunity to address them.

Zuckerberg stated that it was important to move forward even if mistakes are made along the way. A subliminal response to questions surrounding the company’s decision to embark on a name change amidst growing scrutiny and bad press.

The deep dive into the foray of Metaverse would douse fears of the ominous cloud of regulation hanging over the company. The stock has lost some of the momentum it had in the earlier part of the year when it was one of the best performers of the FAANG stocks. Shares of Facebook have dropped by about 10% in the last three months.

On Monday, Facebook issued a rare miss in its revenues, raising eyebrows on the company’s ability to sustain its revenue. Facebook reported $29.0 billion in total revenue and earnings per share of $3.22 for the third quarter. Wall Street was expecting $29.58 billion in revenue, and earnings of $3.19 per share.

Metaverse provides another revenue pipeline for the company. The company estimates that metaverse would reduce its total operating profit for the year by $10 billion. Investors expect that Facebook’s huge financial wherewithal and dominance in the tech space would give it leverage over other companies in what may be becoming a crowded space.

Microsoft Corp. (MSFT:NASDAQ), Unity Software Inc. (U:NYSE), and Nvidia Corp. (NVDA:NASDAQ), are some of the companies with metaverse-related objectives. Others such as Roblox Corp. (RBLX:NASDAQ) and Epic Games Inc. have gained some foothold in the metaverse ecosystem and hosted virtual concerts with millions of attendees appearing as avatars. Meta would begin to trade under the ticker MVRS on Dec. 1.