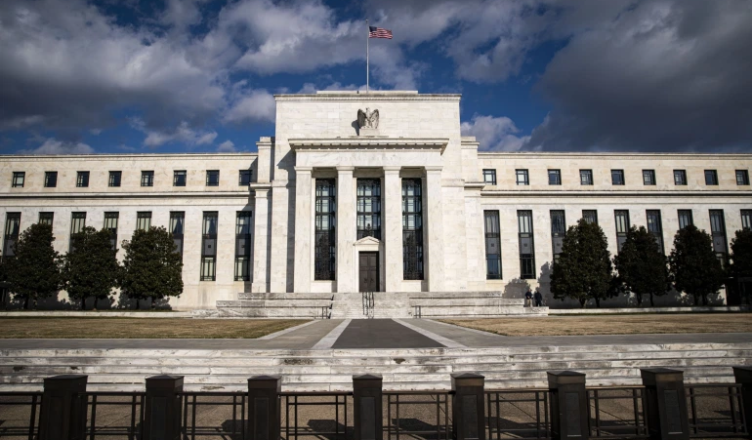 The Federal Reserve’s latest policy update seems to have spooked investors in the stock market. The closely watched Federal Reserve meeting on Wednesday spurred a taper tremor after Fed Chairman, Jerome Powell announced that the central bank was bringing forward its timeline for rate hikes.

The Fed has earlier maintained that it would not increase interest rates until 2024 and would only act when it was above 2%. However, with inflation heating up on all economic indicators, it was only a matter of time before the Fed would have to shift its policy.

The Fed notched up its march inflation forecast by a percentage point to 3.4% for the year. The Central bank also left rates unchanged at their near-zero levels and said it would continue its bond-buying program which is absorbing about $120bn monthly.

Powell, however, continued to reiterate that inflation was still “transitory,” even in the face of economic data on both producer, wholesale and consumer prices showed inflation galloping at its fastest pace in more than 10 years.

The hawkish stance from the Federal Reserve caused ripples in the market. US government bonds rose sharply, stocks rolled to the downside. The 10-yr treasury spiked above 1.5% to its highest level since March.

As expected there has been a lot of chatter among industry watchers about the latest policy decision from the central bank and the subsequent reaction of the market. While some have thrown their hat in the ring to support the market’s reaction, others believe that investors may be overreacting. Those who take the latter standpoint believe that there is still a two-year window before the Fed decides to act. That window is a long shot for any analyst hoping to forecast what would happen.

They also argue that the economy is not fully reopened, a process which they believed would go on till the end of the year. The Fed in its statement acknowledged that the reopening was unbalanced with some sectors seeing faster growth than others. As such, it was too early to make a call on inflation till all sectors are firing on all cylinders.

However, some believe that the reaction of investors in the market is on point, with some insisting that the 2023 target would be brought forward. Analysts in this boat believe that with commodity prices going up, savings levels at a record high, and the labour market yet to come out of hibernation, inflation is here to stay. As such, it was only logical that investors restructure their portfolios in anticipation of the inevitable move from the Fed.

The decision from the central bank comes as a reassurance to critics who have long accused the Fed of being ultra-dovish. There was growing anxiety in Wall Street about the Fed’s delay tactics when it came to raising rates which many feared could hurt the economy. The market itself appeared to be snobbish towards inflationary data as growth stocks surged despite a 5% increase in the CPI for May.

The Fed’s policy change puts a huge question mark on the bullish outlook for the stock market this year. Notable financial institutions such as Bank of America (BAC:NYSE) JP Morgan (JPM:NYSE), UBS (UBS:NYSE), and others raised their outlook for the S&P 500 this year.

Both JP Morgan and UBS set a target of 4,400 points for the benchmark index, while Bank of America pegged its figure at 4,900 basis points. Whether the market would find legs to hit and possibly surpass those targets certainly leaves a lot to consider.