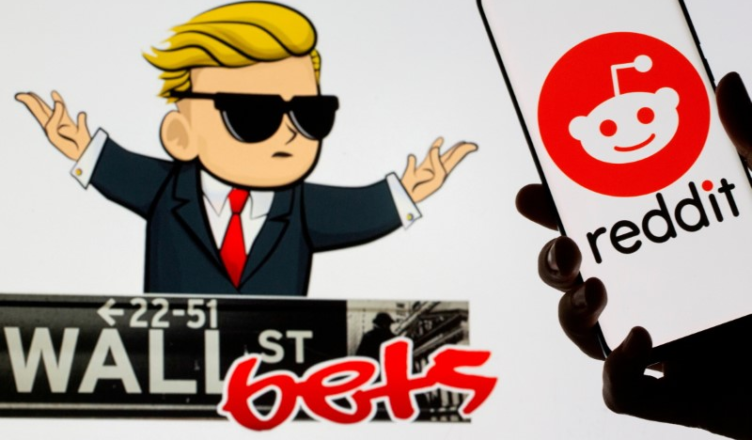 One recurring argument against meme stocks mania is that they lack a fundamental thesis.

However, the sharp increase of share prices is having fundamental consequences for the companies involved.

Companies that have found love among retail traders are taking advantage to issue more debt and reposition themselves.

Shares of GameStop (GME:NYSE) on Tuesday spiked by as much as 12% after the video game retailer announced that it had raised $1.13 billion from the sale of 5 million additional shares. This is the second time GameStop has offered shares for sale since the stock became a symbol for the Redditt revolution. GameStop raised $551 million in April after selling 3.5 million additional shares.

AMC Entertainment (AME:NYSE) has also capitalized on its share price surge, to sell additional shares to the public.

In early June, the cinema operator filed to sell 11.6 million new shares. This comes on the heels of an earlier deal with Mudrick Capital which saw AMC sell 8.5 million shares worth about $230.5 million.

The cinema operator, like GameStop, intends to use the proceeds to expand the business, reduce its debt, and position itself for the demand of post-pandemic by accelerating its digital unit. AMC has raised $2.2 billion so far through several stock sales.

Others like Naked Brand (NAKD:NASDAQ) have become a classic reference point of how seemingly unsophisticated investors are shaping the fundamentals of companies. The company took advantage of the stock price surge to issue additional shares. Proceeds were added to funds from the divesture of its brick-and-mortar store, Bendon. The result? The apparel company became debt-free and added $270 million in cash to its balance sheet.

More companies are queuing up to take pages from this playbook to improve their financial status.

The Redditt-fueled binge resulted in the replacement of George Sherman as GameStop CEO. The new leadership of Ryan Cohen has shown a new direction exemplified by the appointment of two former Amazon executives to its board.

The scenarios depicted above underscore the growing influence of retail traders and how they are shaping the financial destiny of companies.

Buoyed by stimulus checks, inflows from retail investors pushed indexes to record highs in 2020 despite the economic meltdown that followed the pandemic.

Retail participation in the stock market is almost double from what was a decade ago.