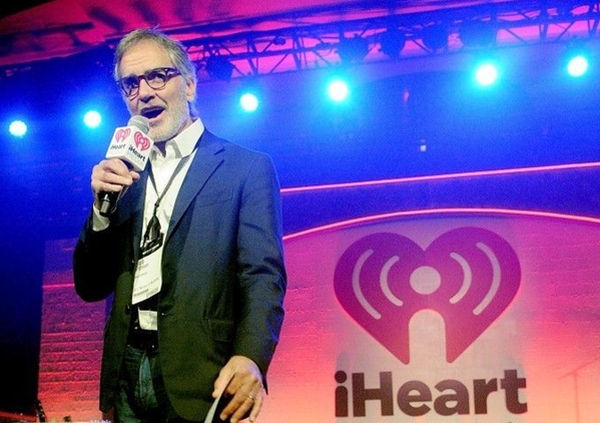 The E. W. Scripps Company, one of the longest-running broadcasting companies, is set to leave the podcast market. Meanwhile, iHeartMedia, the former CC Media Holdings, continues to expand its operations in this sector.

On Wednesday, iHeartMedia revealed that it was in talks with Scripps, regarding the acquisition of Triton Digital in a deal which is estimated to cost about $230 million.

Once the matter is finalized, all 166 employees of the audio and podcast ad-tech firm will join iHeartMedia.

Neal Schore, the current President and CEO of Triton will be allowed to continue leading the company.

Important to note is that Scripps isn’t the original founder of Triton Digital. Although Triton was established back in 2006, Scripps came to own it much later.

Specifically, Scripps purchased Triton for $150 million in 2018. It means that iHeartMedia will be buying Triton for a 53% premium.

This pact comes shortly after Scripps sold another one of its podcast companies. Stitcher, which is in the business of providing internet radio services, was sold to SiriusXM late last year for $325 million.

Triton’s acquisition deal is expected to be concluded before the first quarter of 2021 ends. The only thing that’s left is to receive approval from relevant regulatory bodies.

iHeartMedia has been on an expansion spree for the past couple of years. It’s focus has been on firms, which provide audio tech solutions.

Triton will be the fifth company that iHeartMedia has acquired in a span of just 5 years.

The media powerhouse first acquired Unified, a social media marketing platform, in 2015. This was followed by the purchase of Jelli -an organization that runs an ad-buying system, in 2018; and cloud-based audio playout company, Radiojar in 2019.

By adding Triton to its portfolio, iHeartMedia aims to offer a complete ad-service package, with services that run from on-demand audio to broadcasting, internet radio and podcasting.

Bob Pittman, CEO of iHeartMedia said, “adding Triton Digital and its industry-leading services to the iHeartMedia audio ecosystem establishes iHeartMedia as the only company with a total audio advertising technology and data solution.”

On its part, Scripps has been looking to improve its local TV network. In line with this, the company finalized its acquisition of ION Media in January by purchasing the latter for $2.65 billion.

ION Media, a renowned broadcasting organization, owns over 60 television channels; thus making up a considerable share of the American market.

Not that long ago, Scripps also sold digital audio assets. Now with proceeds from Triton’s acquisition, the firm plans to cut down its debt.

Adam Symson, the president and CEO of Scripps remarked, “we remain focused on bringing our debt back down to our company’s historical levels as quickly as possible while at the same time we reap the financial benefits of being a new leader in national television as we have been in local broadcast.”

One of the reasons that attracted iHeartMedia to Triton was the fact that it had a lucrative portfolio. Triton Digital, which is based in L.A., runs its operations in at least 50 countries.

This firm has two key lines of business: providing businesses with advertising infrastructure and a metric system for measuring ads.

Although this is not one of its primary operations, Triton also runs a content delivery system. This system provides audio streams and podcasts to interested listeners, and it includes ads, which the company incorporates ingeniously.

Once it becomes a part of iHeartMedia, Triton will continue offering services to an even bigger industry.

Schore gave a statement, where he said, “we remain deeply committed to providing the world’s broadcasters, podcasters, and online audio publishers with continuously innovated, best-in-class solutions and services for online audio management, advertising, and consumption data, and are well positioned to enhance iHeartMedia’s value proposition to audiences and advertisers.”