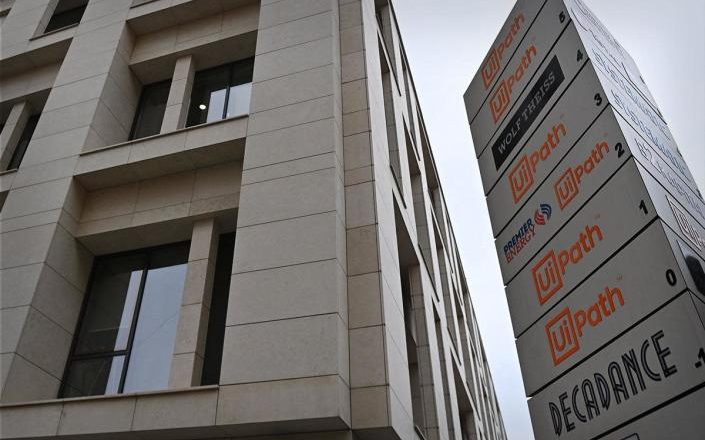 Shares of NIO Inc. sank to a 3-month low 5.7% toward a three-month low in premarket trading Wednesday, after the China-based electric vehicle maker reported a wider-than-expected second-quarter loss as revenue rose above forecasts but gross margins contracted, and provided a downbeat revenue outlook.

Chinese electric vehicle maker Nio had a loss of $409.8 million in the second quarter, representing significantly widening losses, despite deliveries that surpassed year-ago levels and exceeded its own guidance. Revenue for Q2 2022 came in at $1.54 billion, beating $1.31 billion for the same period a year ago.

Adjusted loss per share for the quarter came in at 20 cents, higher than its loss of 3 cents per share in the second quarter of 2021.The company had $8.1 billion in cash at the end of the quarter, down slightly from $8.4 billion as of March 31.

NIO’s gross margin for the period was 13.0%, significantly lower than the 14.6% gross margin it reported last quarter and the 18.6% it saw in the second quarter of last year.

The company was affected by “cost volatilities” as it and its suppliers scrambled to keep production running through Covid shutdowns in April and May, Chief Financial Officer Steven Wei Fang said in a statement.

Those cost pressures, plus increased spending on its recharging and service networks, dented Nio’s gross margin. The company previously announced it delivered 25,059 vehicles in the second quarter, slightly fewer than in the first quarter but above its own guidance.

Nio was only able to deliver about 12,000 vehicles in April and May combined as Covid shutdowns hampered its production and supply lines. But the company said in May that it expected improvements in June, and guided for deliveries between 23,000 and 25,000 vehicles for the quarter. The company delivered 21,896 vehicles during the second quarter of last year.

CEO William Bin Li said in a statement that the second half of 2022 is a “critical period” for the company. Deliveries of Nio’s new SUV, the ET7, hit full speed last month, he said, and production of the new ET5 sedan is on track to begin at the end of September.

With production back to normal, Nio expects to deliver between 31,000 and 33,000 vehicles in the third quarter and to generate revenue between $1.9 billion and $2 billion in the period.

On the other hand, shares of UiPath (PATH:NYSE) plunged 22.4% after UiPath issued third-quarter and full-year revenue guidance that was below expectations, though the robotic process automation software company beat earnings and revenue expectations in its most recent quarter.

Some of UiPath’s growth metrics looked solid. Quarterly revenue climbed 24% to $242 million, and annualized recurring revenue climbed to a rate of $1.043 billion, topping the $1 billion mark for the first time and rising 44% year over year. Dollar-based net retention rates remained strong at 132%.

The robotic process automation specialist went public in mid-2021, but its fiscal second-quarter financial report for the period ending July 31 failed to inspire confidence despite the company reaching a key milestone.

Customer growth proved weak as the automation company only added 170 new customers in the July quarter, further declining from the 230 new customers added last quarter. UiPath issued weak guidance for the present quarter due to currency headwinds, macro pressures, and internal repositioning. The New York-based company lowered its revenue forecast to a range of $1.002 billion to $1.007 million, down from earlier guidance of $1.085 billion to $1.090 million.