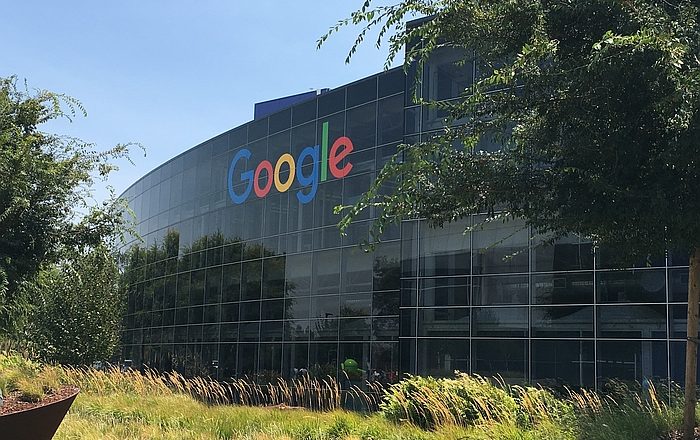 Shares of app developers like Bumble (BMBL:NASDAQ), Match.com (MTCH:NASDAQ), and Roblox (RBLX:NASDAQ) finished strong on Thursday after Google (GOOG:NASDAQ) announced plans to reduce its commission from subscriptions on its Android app store. Social media app, Bumble ended the day’s trading session upwards of 7%, while Match.com spiked by over 10%.

Video game app, Roblox also finished almost 6%, while language learning app, Duolingo(DUOL:NASDAQ) rallied by 12%. Streaming services with app-based businesses also got in on the bandwagon of optimism as investors drew connections to the revenue of those companies. Shares of Netflix (NFLX:NASDAQ) rose by about 4%, while Spotify (SPOT:NYSE) was up less than 2%.

Tech giant Google announced that it was reducing service fees in its app store. This announcement comes after Apple (APPL:NASDAQ) made a similar move. Industry watchers believe that mounting pressure from lawmakers and regulators may have forced the companies to reevaluate their strategies to developers by making their stores more accessible to them.

The new subscription plan would see Google’s service fee cut in half from 30% to 15% from day one. The current subscription model requires developers to pay a 30% cut on subscriptions to Google in their first year before the commission drops to 15%. About 99% of developers qualify for the new service fee.

Google has faced a slew of legal action and legislative pressure concerning its app store practices. In July, state attorneys general announced an antitrust lawsuit against Google, alleging the company abused its power over app developers through its Play Store on Android. Epic Games, the maker of Fortnite also brought a lawsuit against Google (and Apple) due to their app store fees and other practices.

Meanwhile, lawmakers on both sides of the aisle have proposed and sponsored a series of bills that could force Google to make more significant changes to their app store policies. One of such proposed bills is the Open App Markets Act which requires companies such as Google to allow developers to use other payment systems, potentially helping them opt out of default service fees.

Two other bills – American Innovation and Choice Online Act – are also seeking to prohibit the App stores from using their vetting power to discriminate against users or businesses, that rely on their services, such as for distribution on mobile phones.

The latest move by Google has spurred conversations on the company’s top and bottom-line figures moving forward. Google amassed $11.6 billion in in-app purchases in 2020. Cutting its revenue by half could see it lose its gunpowder to fire up its revenue.

However, the move could also be a tactic to throw legislators off scent and divert increasing attention on the company. Apple, its closest rival in the app store ecosystem, also slashed its service charges for app developers. Apple slashed its fees from 30% to 15%. However, Apple still charges 30% for the first year of subscription, implying that Google’s app store may be more suitable for subscription-based apps.

In general, Apple’s store is considered more lucrative for developers than Google Play. Even Spotify at one time voiced support for Apple’s fees saying it was a good business model. Industry watchers believe that Goggle’s move would force a similar reaction from Apple going by the antecedents of both companies which usually have similar app store policies.

Google also announced plans which would allow apps that have large content costs, like streaming music or TV shows, to access fees for as low as 10%. Apple doesn’t have such provision for developers that use its store.

Analysts would be watching closely on the impact of the company’s new app store policy on its revenue and earnings. Though the results are not expected to show up in the Q3 earnings report scheduled for the 26th of this month, there would definitely be a heightened interest in the company’s Q4 report.