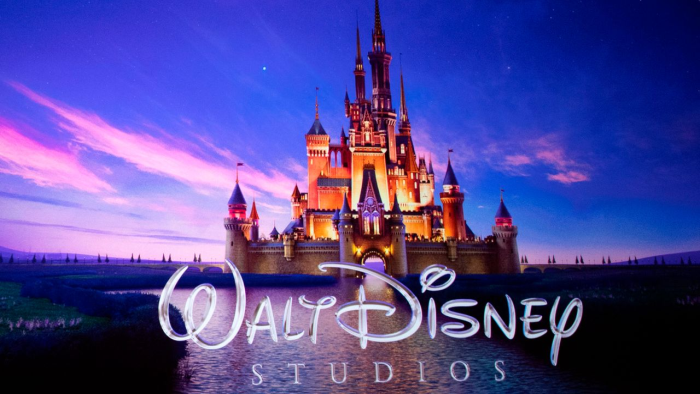 Disney (DIS:NYSE) shares rose above 5% in Thursday after-hours trading after the entertainment company’s third-quarter earnings beat analysts’ expectations. Disney’s revenue for the quarter came in at $17.02 billion against $16.76 billion which Wall Street was expecting. The company declared earnings of $0.80 surpassing the $0.55 estimates projected by analysts

Revenues for the quarter were driven mainly by subscriber growth from the streaming channel. Disney is still losing money from streaming as it invests heavily in content and technology to boost sign-ups. Disney’s direct-to-consumer business unit, which includes Disney Plus, Hulu, and ESPN Plus, posted an operating loss of $293m on $4.3bn in revenue.

Disney is banking on cheaper rates to grow the subscriber base of its streaming service. Disney+ subscribers doubled to 116 million on an annualized basis. Analysts remain optimistic that the streaming platform will reach 230 million to 260 million subscribers by 2024, as the company continues to roll out exclusive content.

Disney also had a stellar performance in its parks, experiences, and products segment after posting a profit for the first time in the last five quarters since over a year due to the pandemic. Tourists returning to theme parks bolstered Disney’s balance sheet as revenue from this segment shot up by 307.6% to $4.3 billion from the same period last year.

Much of this profitability is attributable to the segment’s consumer products business, which saw operating income reach $564 million, up 290% compared with last year driven by sales from merchandise based on Mickey and Minnie, Star Wars, Disney princesses and Spider-Man.

Disney CEO Bob Chapek stated that he was bullish on the future of the theme park, though the surge in Delta variant seems to be dimming this bright outlook. increases in infection rates have prompted the cancellations of events and social gatherings, as more states are reinforcing mask mandates.

Disney’s impressive quarter may perhaps start a bearish case for Netflix (NFLX:NASDAQ). Disney+ is a direct competition with Netflix’s core business. The segment has been struggling to add new subscribers, as it has missed analyst estimates in the last two quarters. while Netflix managed just 1.5m subscribers. Disney added 58m subscribers in the same period.

Disney+ is also cheaper with subscribers paying far less money on average than rival services. To augment the anticipated slow down in revenue from dwindling subscriber numbers Netflix is getting into toy merchandise and games

Netflix has refused to acknowledge Disney as a competitor. Reed Hastings, co-CEO of Netflix, at the company’s earnings call told investors that he was yet to see Disney’s impact on Netflix’s subscriber growth.

The economic reopening and the emergence of its streaming business are two catalysts that could turbocharge Disney’s stock performance. Given Disney’s trove of intellectual property which is unmatched in the entertainment industry, there is a lot of long-term momentum for this stock.

While the outlook for Disney stock looks bright, perhaps this may be tainted by a risk factor concerning talent management and compensation. Disney is facing a legal battle with Scarlett Johansson, star of “Black Widow”, which has raked in more than 170m in revenue since its release. Johansson is suing Disney for releasing the film simultaneously on streaming platforms and in theaters.

The legal tussle could set the ball rolling for how Disney chooses to engage and manage with its talents in the future. This is one area where Netflix seems to be gaining the edge over Disney. Netflix operates a different model with content creators whereby producers are signed in overall deals and giving more creative freedom. The trajectory of the Johannsen case would have a short-term impact on the stock, as it stands, the streaming market may be Disney’s to lose.