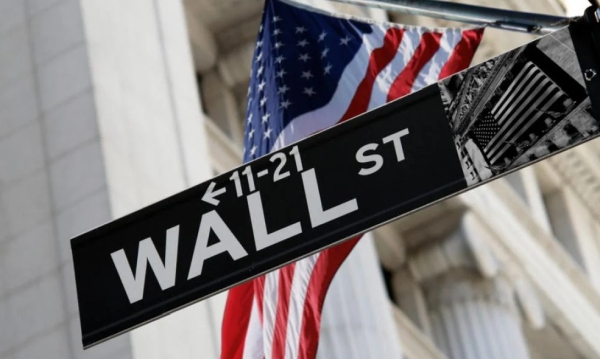 The consumer price data released by the U.S. Labour Department showed that consumer prices rose by as much as 5% in May, its fastest pace since August 2008. The increase was driven by the reopening of the economy bolstered by a massive vaccination campaign that has halted the spread of the coronavirus.

Treasury yields on the other hand slipped to their lowest since March when the 10-year treasury notes fell below 1.5%. Indexes had traded within tight ranges as the market waited for the CPI data which many believed would show a spike in inflation.

The market’s reaction to the CPI data has been contrary to expectations. Industry watchers and analysts anticipated a sell-off in equities, especially in growth stocks trading at high multiples.

However, the subsequent rise in the tech-heavy Nasdaq, plus the slump in Treasury yields suggests that the market is discounting the effects of inflation.

What are the reasons for the inflation snub?

There is still excess liquidity in the system which implies there is a lot of money still on the sidelines waiting to find a home.

Investors may share the Fed’s point of view that inflation is transitory as Fed Chair Jerome Powell remained dovish on interest rates despite the taper tantrums from Wall Street.

While the Fed’s message has essentially remained the same, the markets’ interpretation has changed.

Earlier in the year, the market witnessed sell-off in high-risk sectors such as tech despite reassurances from Powell that the central bank was monitoring the situation closely but expects inflation to ease off as the economy opens up. Treasury yields rose to as much as 1.7% in late March.

The optimism which greeted May’s CPI data was the same reaction when April’s figures were released. Even though inflation in April accelerated at its fastest pace in more than 12 years, the market shrugged it off and still rose to finished positive for the month.

The same scenario is been played out again, as risk-on assets soared higher despite the hotter than expected inflation figures. The S&P 500 climbed to record highs.

Technology stocks that were laggards in the first quarter have found their mojo. Technology index XLK has risen by 4% within the past month. This implies that the market still has the risk appetite provided the bond yields continue to tick lower.

Rising commodity costs, supply chain bottlenecks, and labour shortages amidst rising wages have sent production costs spiking. Companies that were battered by the pandemic will benefit the most from the economy reopening.