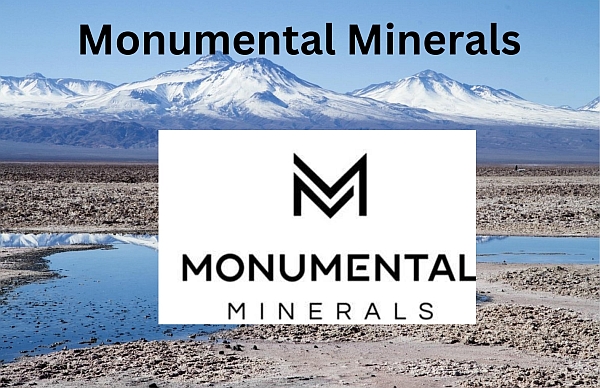 “I am about 40 kilometers outside of San Pedro in the Atacama Desert,” reported Sader from the back of truck next to the lithium salar, “Coming back from a site visit to Laguna Blanca with a couple of our contractors”.

GSN asked Sader for an update on the Laguna Blanca development timeline – what work has been done on the property, and what work is planned.

“Previously, Lithium Chile did some geophysics and geochemistry, including soils, brines and near-surface brines,” reported Sader.

“Since we entered into our joint venture agreement with Lithium Chile, we have done shallow brines as well, and some sediment samples. Results came back positive, particularly for the brines. We’ve seen concentrations over 400 milligrams per liter of lithium.”

Sader told GSN that those samples were collected after winter rainfall, which typically causes dilution of the brines near surface.

“In 2021, the mining sector in Chile accounted for approximately 14.6 percent of the country’s gross domestic product (GDP),” reports Statistia. “This is the highest contribution recorded in the country since 2011. Mining exports from Chile added up to more than 56 billion U.S. dollars in 2021.” 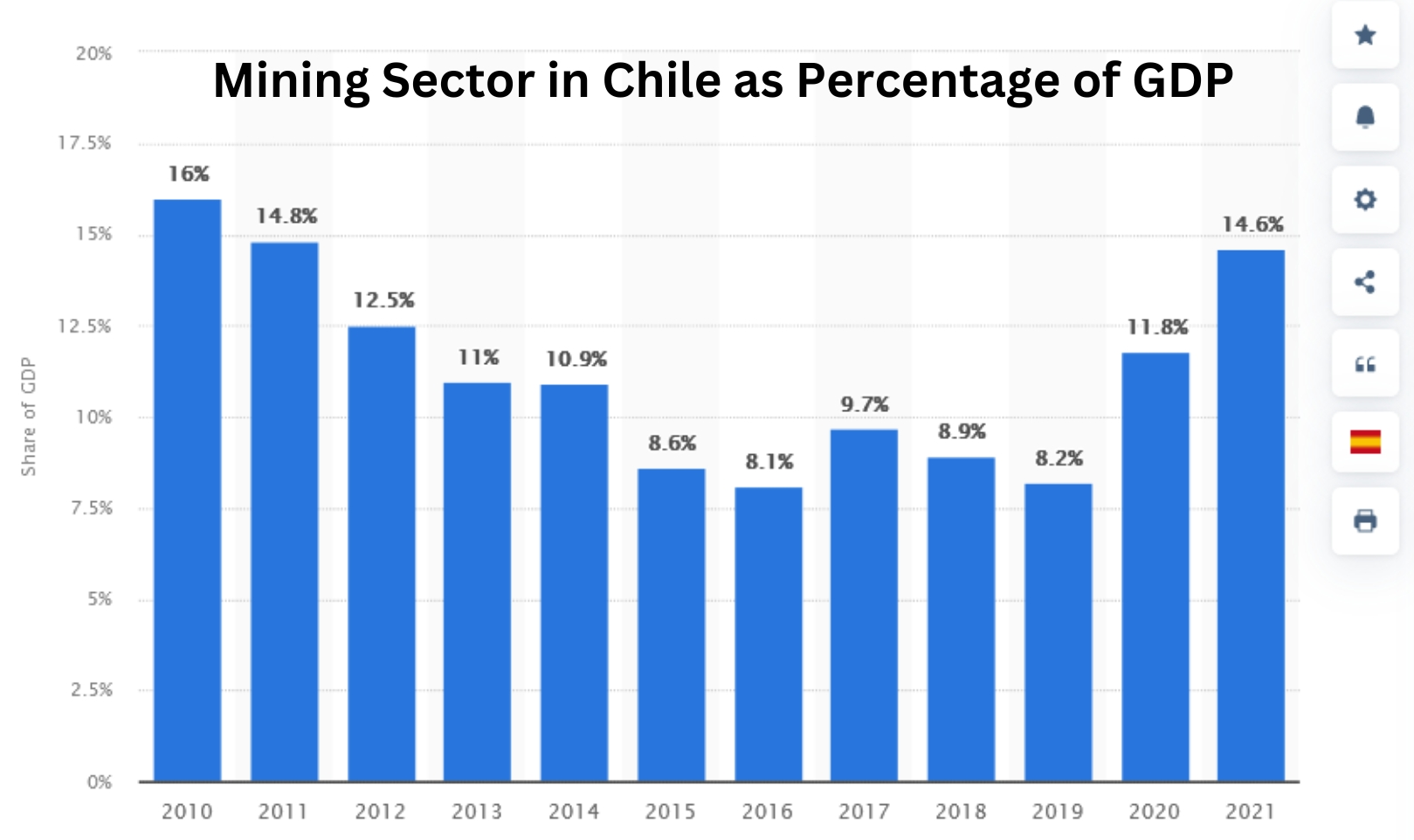 “The South American nation of 19 million is the world’s dominant copper producer, boasting a third of global output, and No. 2 in lithium,” reports Barron’s, “The planet needs much more of both of these metals if EVs and renewable energy are going to save it.”

“Chileans’ landslide rejection of their new proposed constitution on September 4, 2022, could make the race for supply easier,” continued Barron’s.

“On September 4, there was a general vote, whether to accept or reject the new constitution,” confirmed Sader, “The result was resoundingly to reject that. So, they’re going back to the drawing board. This brings stability to the mining sector in Chile.”

“Chile’s mining chamber, through president Miguel Zauschkevich, pledged its support for the new constitutional process and called for all parties to work together towards a country with equity, that promotes investment and which allows the productive development of mining.” reported BnAmericas.

On October 18, 2022, MNRL announced the addition of 7,025 hectares of land at the Salar de Laguna Blanca Lithium-Brine, Cesium-Sediment project. 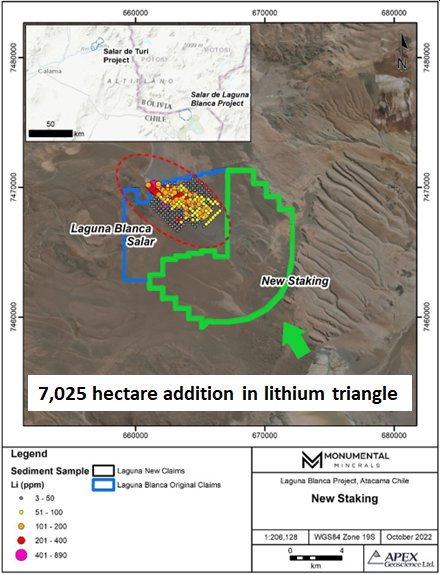 “We believe it’s important to lock down the surrounding area now, before a potential staking frenzy,” continued Sali, “As the additional land lies within the defined ‘area of influence’, we were able to acquire it without giving up shares of MNRL or cash.”

“We’re excited to have this much larger land package,” Sader told GSN from the Atacama Desert, “In addition to our plan to drill the original package, we will do geophysics and geochemistry prior to drilling”.

GSN asked Sader how the high concentration of Cesium at Laguna Blanca might affect the future economics of a MNRL mine.

“There’s only one company – and one mine in the world – that supplies 90% of the world’s cesium,” explained Sader, “So they’ve got a got a corner on the market.”

“We’ve discovered that the Laguna Blanca cesium is easily leachable compared to the hardrock cesium,” continued Sader, “So this might be a real opportunity to add to the economics of the project. We’re currently in talks with scientists at the University of British Columbia, and market researchers to come up with a plan for the cesium”.

“Rudimentary tests indicate that the cesium is easy to extract,” added Sader, “But we want to do something more scientifically controlled.”

Further north in Chile, Monumental has been aggressively expanding its footprint.

On October 6, 2022, Monumental announced that it has signed a definitive option agreement with Lithium Chile to acquire a 50.01% interest in the Salar de Turi project.

The Turi Project is located about 120 km northwest from the Salar de Laguna Blanca and 60 km northeast from the city of Calama, Chile. It contains 40 exploration concessions totaling 8,500 hectares. 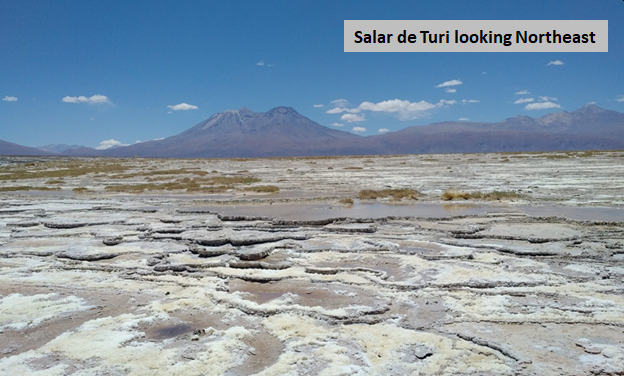 On September 15, 2022, MNRL announced that it has retained Ocean Wall Ltd. to act as the Company’s strategic and corporate advisor.

“Ocean Wall is introducing us to investors in Europe, specifically in the UK,” Sader told GSN from the Atacama Desert, “Nicky Grant from Ocean Wall is on the site visit with us here in Chile. She flew in from London to see the Chilean lithium projects in person. We believe it’s important for anyone talking to investors, to have walked the ground.” 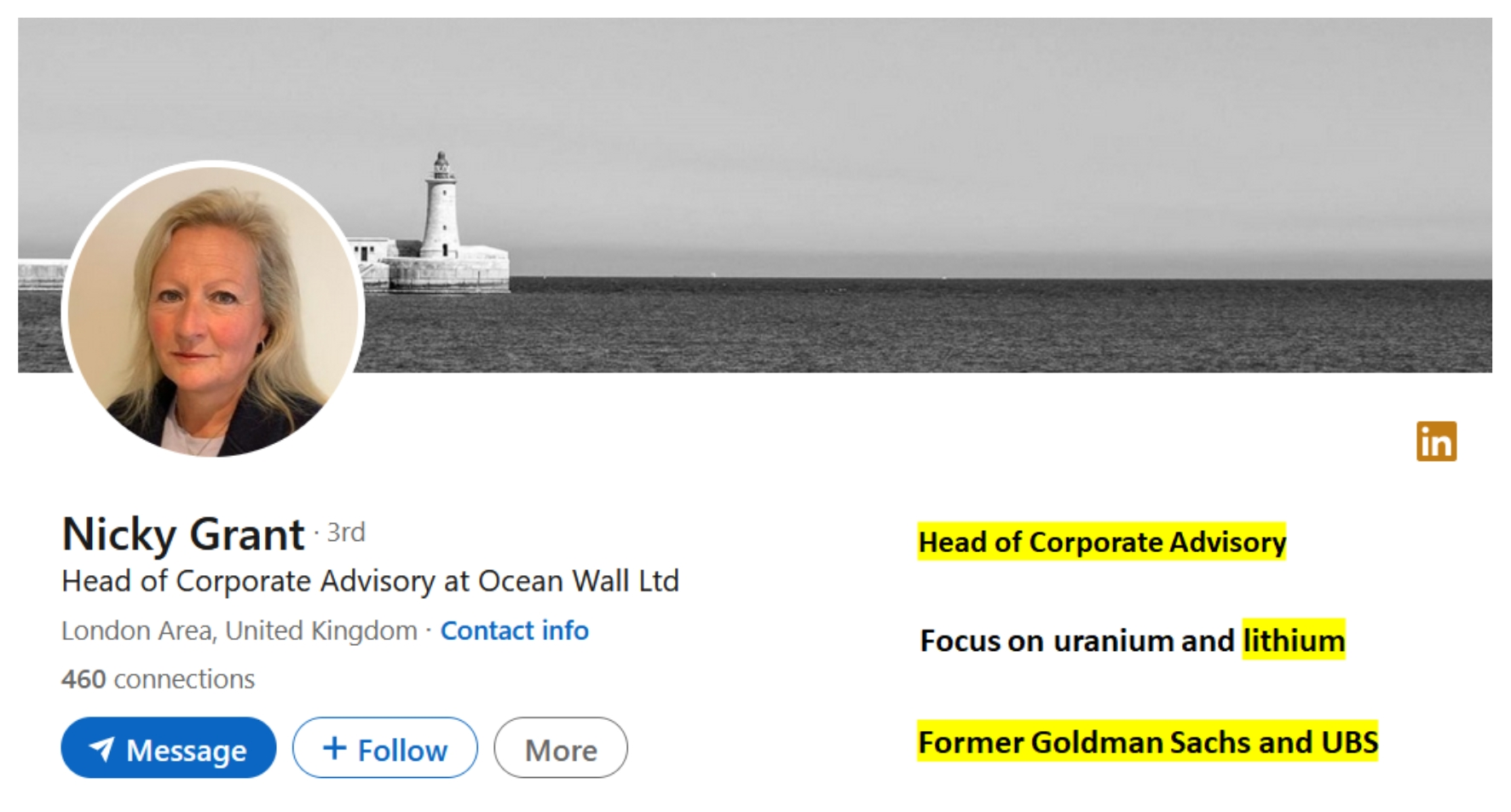 Surging lithium demand, “coupled with a structural deficit in supply that looks set to last for years, has sent countries and carmakers scrambling to secure resources,” reports Foreign Policy.

Currently, about 1% of the 250 million vehicles on North American roads are electric.  An analysis by IHS Markit projects that 25% of new car sales will be electric by 2030.

According to the SQM 2021 Annual Report, “SQM Salar is only entitled to exploit the mineral resources in 81,920 hectares” of the Atacama Desert [p.38/370]. SQM has a current market cap of $25 billion.

MNRL is developing 20,000 hectares in Chile, and has a current market cap of $7 million. 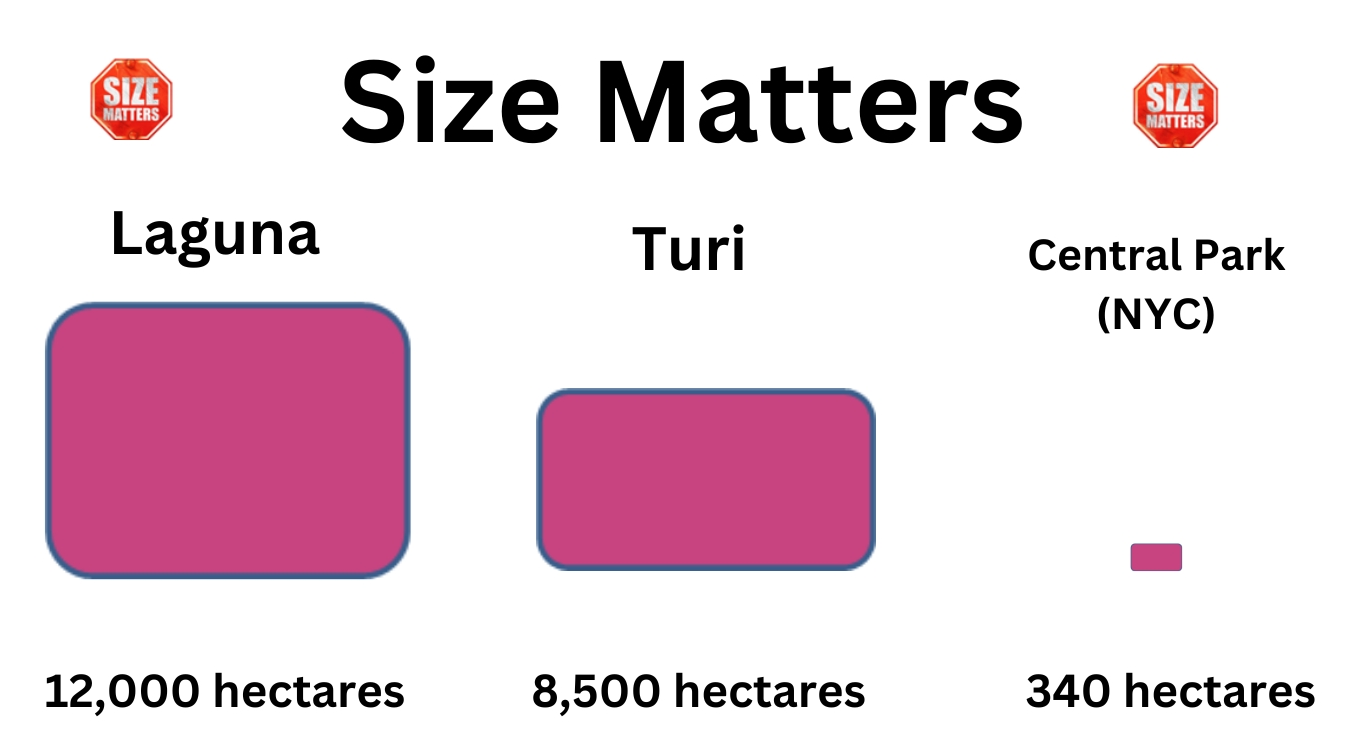 “We’ve expanded our land package at Laguna Blanca by about 130%,” MNRL CEO Jamil Sader told GSN, “our exploration area now encompasses pretty much the entire salar on the Chilean side”.

“Based on the geophysics, we’re confident that the brine layer we’re most interested in extends beyond the original claims,” continued Sader, “Our primary focus for Laguna Blanca is to initiate a drill program.”