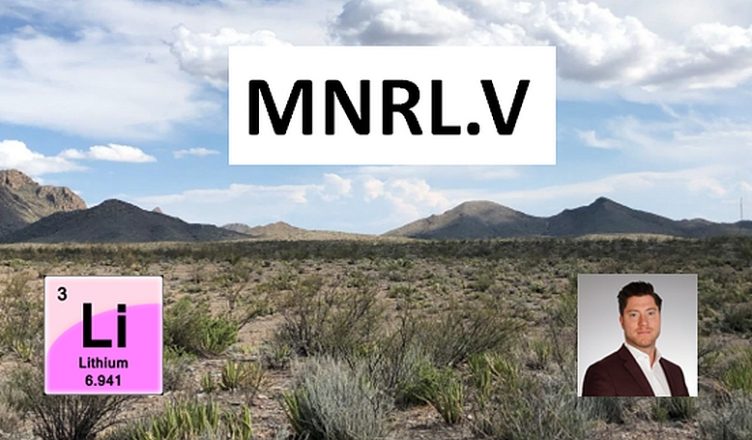 Its mineral portfolio includes the Laguna Blanca Lithium Brine and cesium project located in Chile and the Jemi HREE project in Mexico.

On August 22, 2022 Monumental signed an LOI with Lithium Chile to acquire a 50.01% interest in the Salar de Turi Project, located within the famed Lithium Triangle.

Upon completion of a definitive agreement, the Salar de Turi project will be added to MNRL’s portfolio.

On Sept 12, 2022 Monumental Minerals Founder and Director, Max Sali, spoke with GSN’s Guy Bennett about his investment and development strategies.

“I don’t do things I don’t know,” explained Sali, “For me, it comes down to mining”.

“Advantage Lithium was the first company I co-founded. It sold for $69 million,” continued Sali, “If you look at the value of the stock received, that transaction is now worth about $400 million. So, I wanted to get back into the lithium sector”.

“Defense Metals was the second company I founded. There is a great possibility that following the upcoming PFS this project could be a very economical mine and be put into production.”

“Jamil Sader [Monumental CEO] and I have found some phenomenal assets in Chile. Getting back into the space is good. If you look at our recent news, we had brine sample results from an auger hole, up to 405 milligrams per liter. That is following precipitation.”

“Having that high grade of lithium content, with a low magnesium is extremely significant,” stated Sali.

“The average producer is getting about one-to-one lithium/magnesium,” confirmed Sali, “For us to have 2.5 lithium to magnesium is significant. It makes the quality of the brine better for production.”

“If you look at my insider filings,” said Sali, “You’ll see that I have been buying a lot of Monumental stock.” 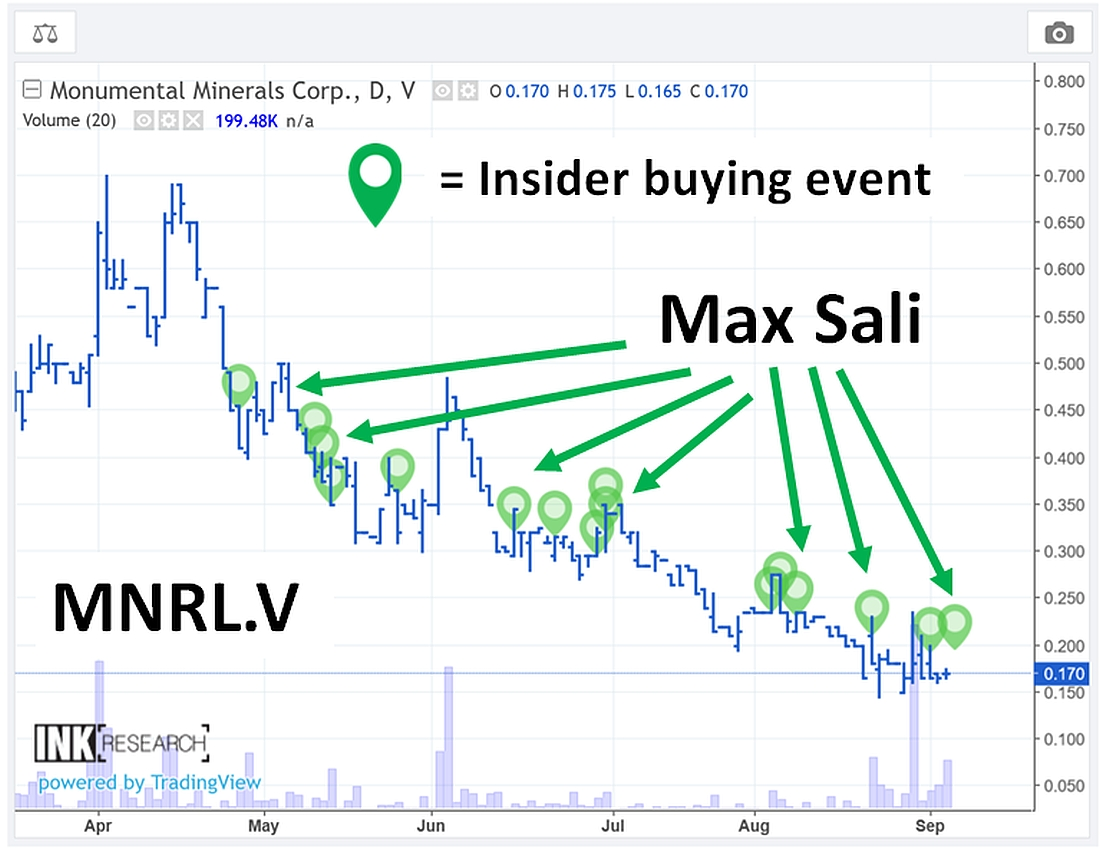 Earlier this year, a new leftist president, Gabriel Boric (36) became President of Chile, promising that “the poor will no longer keep paying the price of Chile’s inequality”.

“There has been a change recently to a more leftist government in Chile, focused on providing social programs,” confirmed Monumental CEO Jamil Sader, “but I don’t see them trying to stifle foreign investment or mining.”

Sader’s prediction was proved correct when Chileans voted overwhelmingly (62%) against President Gabriel Boric’s proposed constitutional changes, which would have brought fiscal and regulatory uncertainty to Canadian mining operations in the region.

“This is how countries advance best, learning from experience and, when necessary, turning back on their tracks to find a new path forward,” stated President Boric in a measured response to the constitutional defeat. 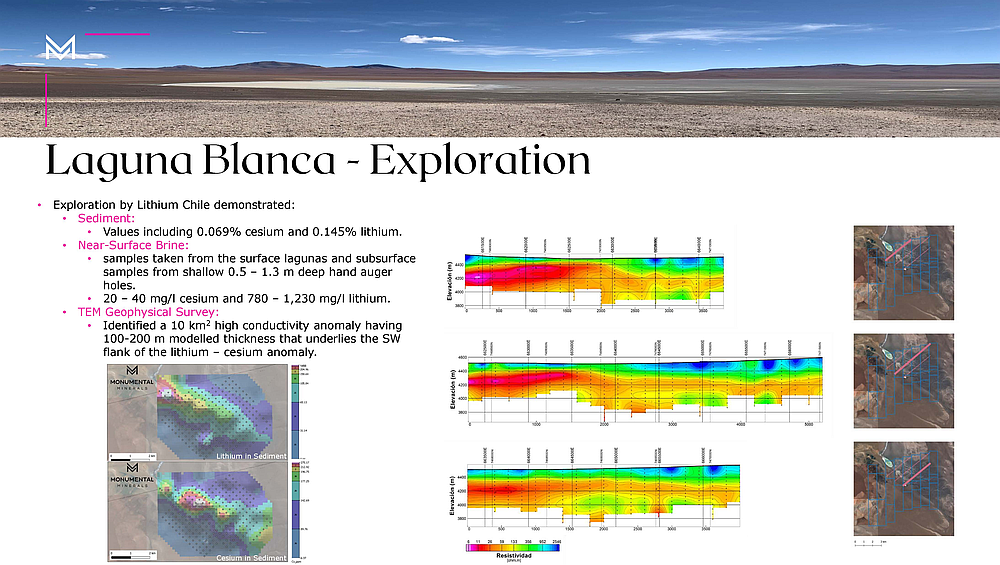 “The market needs what we have,” concluded Sali, “Anything we do with a quality result will bring in significant investment.”