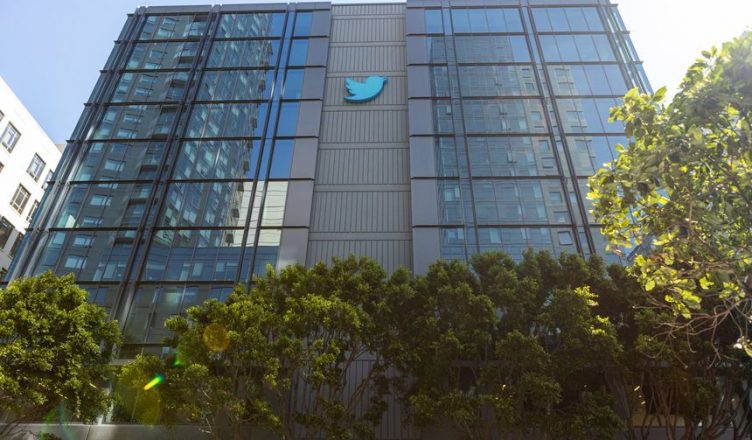 Shares of Twitter (TWTR:NASDAQ) fell more than 5% during Tuesday’s trading session after a whistleblower’s complaint added another twist to the Musk-Twitter fiasco. In a complaint with the Securities and Exchange Commission (SEC), former Twitter security executive Peiter Zatko alleged that he “witnessed senior executive engaging in deceitful and/or misleading communications affecting board members, users and shareholders” on multiple occasions in 2021. Zatko also alleged that CEO Parag Agrawal compelled him to provide false and misleading documents.

The complaint which was also sent to lawmakers on the Senate Judiciary and Intelligence committees, comes as Twitter wages a legal battle in Delaware with Tesla Inc. Chief Executive Elon Musk, who sought to buy the social-media company but has accused it of misrepresenting the prevalence of bots and fake accounts on its service.

In his final report for Twitter after he was terminated, according to the whistleblower documents, Zatko charged that the company failed to accurately represent four key issues to the board: out-of-date software that lacked basic security measures, “Gross problems” in who could access or control systems and data, problematic internal processes and a “volume and frequency of security incidents impacting a large number of users’ data that is frankly stunning.”

Zatko alleged in the report that more than half of Twitter’s 500,000 servers were running out-of-date software and more than a quarter of employee computers have disabled software updates that can provide important security patches. He said Twitter’s alleged practice of granting broad access to the platform’s production environment was “unheard of in a company the age and importance of Twitter, where nearly all employees have access to systems or data they should not.”

Mr. Zatko’s complaint echoes some of what Mr. Musk has already alleged or questioned about Twitter’s user base and accuses the company of failing to protect sensitive user data and lying about its security problems. Mr. Musk has waged a monthslong campaign to raise questions about how Twitter estimates and discloses the percentage of its monetized users who are bots or spam accounts.

Twitter countered the allegations Zatko’s allegations describing it as “riddled with inconsistencies and inaccuracies, and presented without important context”. In a memo to staff posted to Twitter CEO, Parag Agrawal described Zatko as “a former Twitter executive who was terminated in January 2022 for ineffective leadership and poor performance.”

Mr. Zatko’s decision to publicize his complaint is unconventional for SEC whistleblowers, whose identities are usually kept secret by the regulator. Some whistleblowers choose to go public with their allegations because it can create more political and public support for an investigation.

Any regulatory response from Washington would take time to develop. The SEC could investigate Mr. Zatko’s allegations that the company and its executives understated or misrepresented the scope of spam or fake accounts on its platform. However, it takes years to investigate and bring securities-fraud cases, and it isn’t clear whether Mr. Zatko’s claims would rise to that level.

The new complaint could deepen the company’s significant political problems in Washington. Many Republicans already regard Twitter with suspicion, saying it censors conservatives disproportionately, a charge the company has denied. Mr. Musk has given weight to that allegation with his own complaints about censorship.

The back-and-forth jabs between Twitter and Musk has already out the troubled social media company in bad standing with investors, with most choosing to remain on the sidelines until the its impasse with the Tesla CEO is resolved. The whistleblower’s complaints casts further doubt on the integrity of the company, something which could be potentially damaging to the price action of the stock. Shares of Twitter finished 3.6% lower at the close of Thursday’s session.